Probably not unless, you work for the government or are a part of a government funded scientific research team. So why have none of us ever gotten to travel to the 5th largest continent on the planet?

Antartica is layered with ice over 1.5 miles thick and holds over 70% of the fresh water for the planet within its ice. The big question is what exactly is hidden underneath 1.5 miles of ice that would cause countries to join together creating pacts over the years to protect this icy land? What has made all these nations actually agree on this one thing; that you, me and Joe Schmo over there cannot handle the truth behind? There are many mysteries surrounding the alien edge of our planet and today more than ever people are beginning to wonder just what is really going on down there.

With so much secrecy shrouding Antartica it is hard not to find its allure fascinating. From theories of vast networks of underground caves, abandoned alien technology, pyramids, and lost cities to some of the biggest government secrets. Even Platos lost city of Atlantis appears to match this continent when mapping. So one cannot help but be intrigued by what is buried under the ice. We have been taught that navigating the mighty southern ocean full of crushing sea ice and small icebergs is a mission many have tried and failed, and that Antartica is just a desolate land of ice uninhabitable by anyone other than maybe a few penguins. So in essence it’s not relevant, don’t worry about it, move on. However, if this is true, why have some of the worlds most elite traveled there over the past few years?

As far back as the 1930s there have been allegations of secret military bases that were established by the nazis during WWII. In 2012 a strange 14 miles long structure was discovered on google maps buried under the arctic ice. Some researchers believe this a secret station while others believe that there is a Ufo located under the ice. 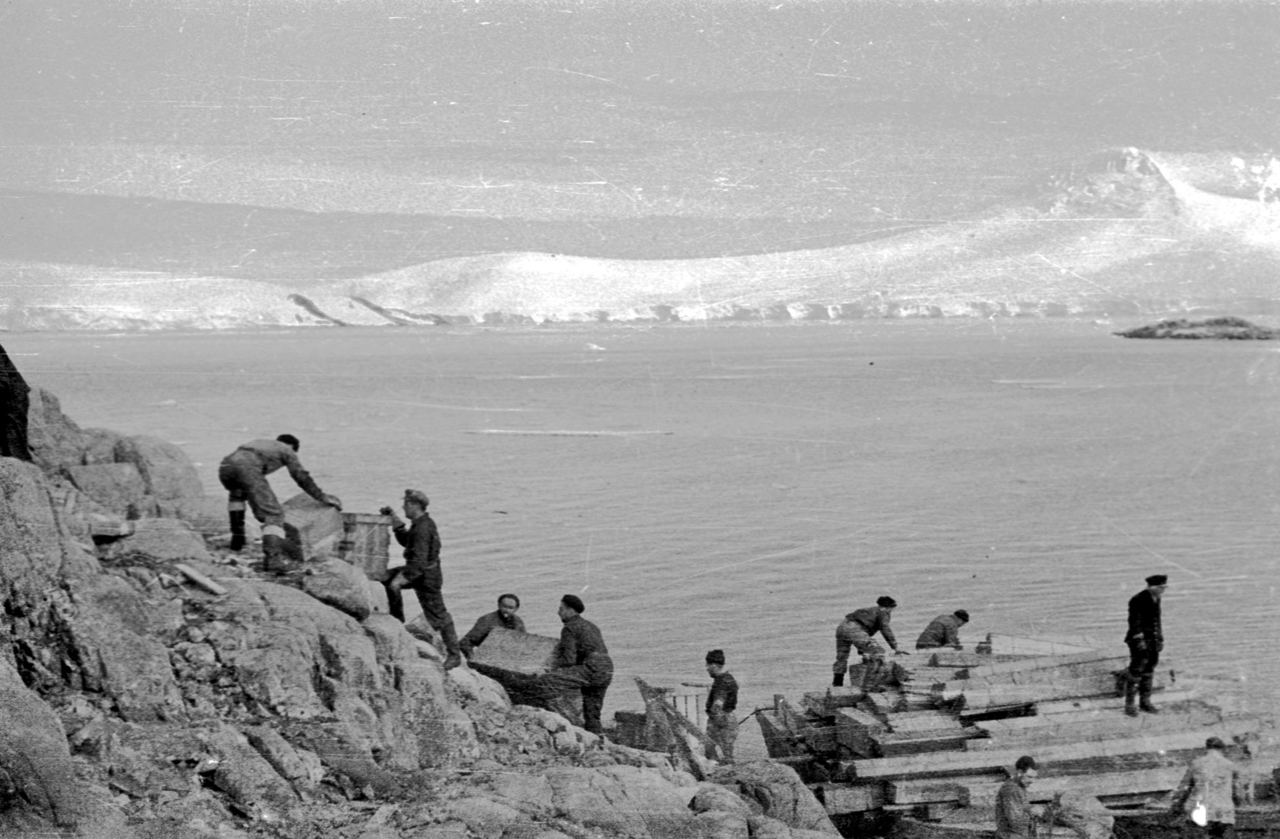 From December 1938 to April 1939, the Germans carried out an exploratory expedition to Antartica called the “New Swabia Expedition” The claimed objective was to rebuild Germanys fleet while testing out weaponry in severely hostile conditions. Theories claim that nazis, scientists, soldiers, SS members, along with possibly Hitler escaped to this secret arctic base. According to German marine records, a few months after the nazis surrendered in 1945, a U-530 submarine arrived at Antartica from Keil. With how isolated Antartica is, one can imagine this seems to be a pretty good place to hide out without being noticed.

Shortly after this, Operation Highjump was set into motion. This was carried out by the United States  Navy and was organized in 1946-1947, with the purpose of establishing the antarctic research base called Little America IV. This military task force included 4,700 men, 13 ships and 33 aircrafts.

After the Soviet collapse in 1991, the KGB released previously classified documents shedding light on this infamous operation.

The soviet spies in the US revealed the navy sent the expedition to find and destroy a hidden nazi base. Unfortunately, Operation Highjump suffered many casualties, allegedly units were attacked by flying saucers, operated by a secret nazi base within Antartica, constructed before or possibly during WWII.

Well… Who has the Frozen Golden Ticket?

Why am I talking about nazis? I give this brief history because I think it to be silly to consider that after the 1940s everyone just packed up and left. Quite the opposite. We now know that the nazis never really disappeared, they just relocated and continued with their sinister experiments elsewhere flying under the radar.

Ten days before the 2016 election, The UN, along with 24 countries signed an agreement to protect 1.1m square km of water in the Ross Sea off Antartica blocking ships from entering the area for the next 35 years. They claim this is to protect a special species of fish. This agreement began its conception in Apr 2009, right after Obama became president. While Hillary Clinton was in charge of collecting Antarctic Treaty signatories as well as the Arctic Council, which would cover the northern polar region. Which is a topic for another day.

Also on October 18th, Wikileaks released a set of 23 photos of different locations in Antarctica. This was related to its John Podesta leaks. Human trafficking? What is even stranger is that Secretary of State, John Kerry, on the eve of the election, landed in Antartica, along with the head of the Russian Orthodox Church. Why? What was so pressing that could have possibly pulled him away from one of the biggest nights in US history? 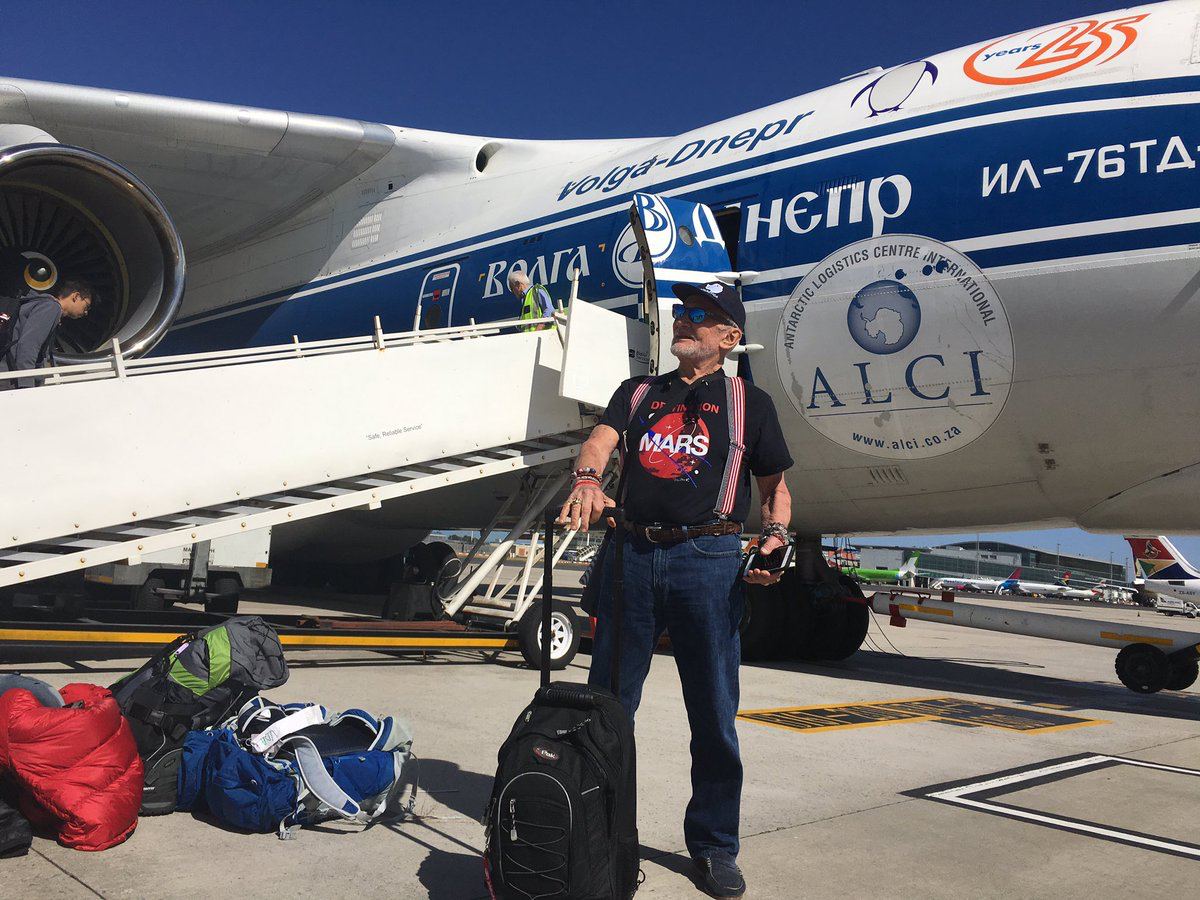 If you are hoping I have the answers, I am afraid I do not. My purpose is to make you think. These elite guests who venture to this unforgiving frozen southern sphere are not just going there to watch penguins swim. Why have all these nations who cannot agree on anything agree this land needs protected for “scientific and research” purposes? Does Antartica play a role in the New World Order in some way? Or is it possibly  part of an international human trafficking operation? Is this land and all its mysteries secretly being controlled by a malevolent shadow government of elite globalists? It’s anyones guess, really. I suggest you do your own research. Here are just a few other names you may recognize who have traveled to Antartica over the past few years; Bill Clinton, Prince Harry, Tom Hanks, John Kerry and Buzz Aldrin to name a few. The mysteries of Antartica are as deep and chilling as the ice itself.

1 reply to “Antartica, Ever Been?”