Katz goes on to describe the current situation, “What the governor is doing is classic ‘intimidation of witnesses 101, Trying to know what witnesses are telling investigators after their interviews or asking to come along is clearly designed to chill people’s willingness to speak to investigators.” 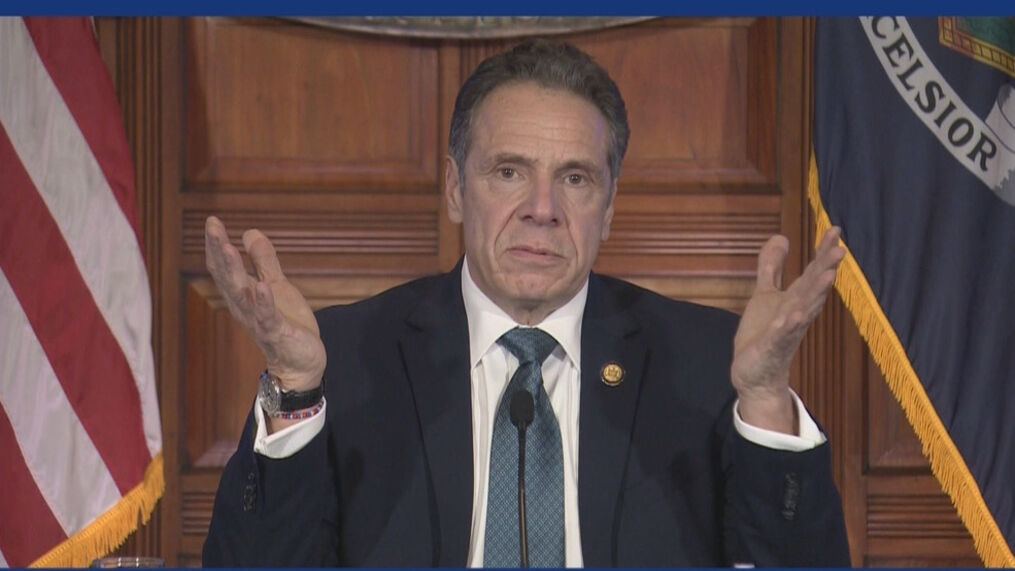