Denmark has decided that they will continue the suspension till at least April 18th as they return to the round table to figure out if the AstraZeneca Covid-19 vaccine has dangerous life threatening side effects. Norway and Sweden are among the other countries who have halted use of the AstraZeneca vaccine.

On March 11th Denmark officially paused its use of the vaccine sighting “precautionary measures” after the death of at least two two people had died from unusual blood clots flowing the vaccination. The Danish health authorities claim there is no evidence the vaccine caused the blood clots or even the deaths. However it must be noted that Tanja Erichsen who works for the Danish Medicines Agency had commented during a news conference, “I would like to emphasize that I am not talking about ordinary blood clots, it is not about blood clots in the arms, legs and lungs.”

She continued by saying, “it can’t be ruled out that there is a connection between the vaccine and the very rare blood clot cases.”

While the risk of blood clots and death seem pretty extreme to me the European Medicines Agency claims that the benefits of the vaccine far out weigh the risk. I may take my 99.6% chances on this one. However, anyone who wishes to take part in said experimental vaccination can find comfort in the fact that they stated they will closely evaluate if blood clot cases continue. Meanwhile the results in the U.S. are outrageously claiming to be 100% effective. Although I have read some articles that dispute this information. I suggest you do your own research and make your own educated decisions. 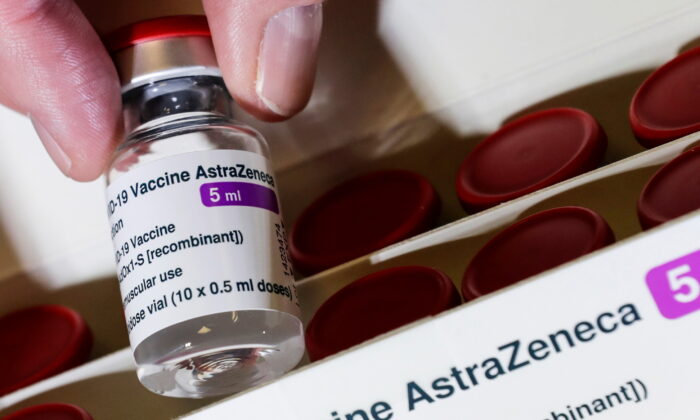