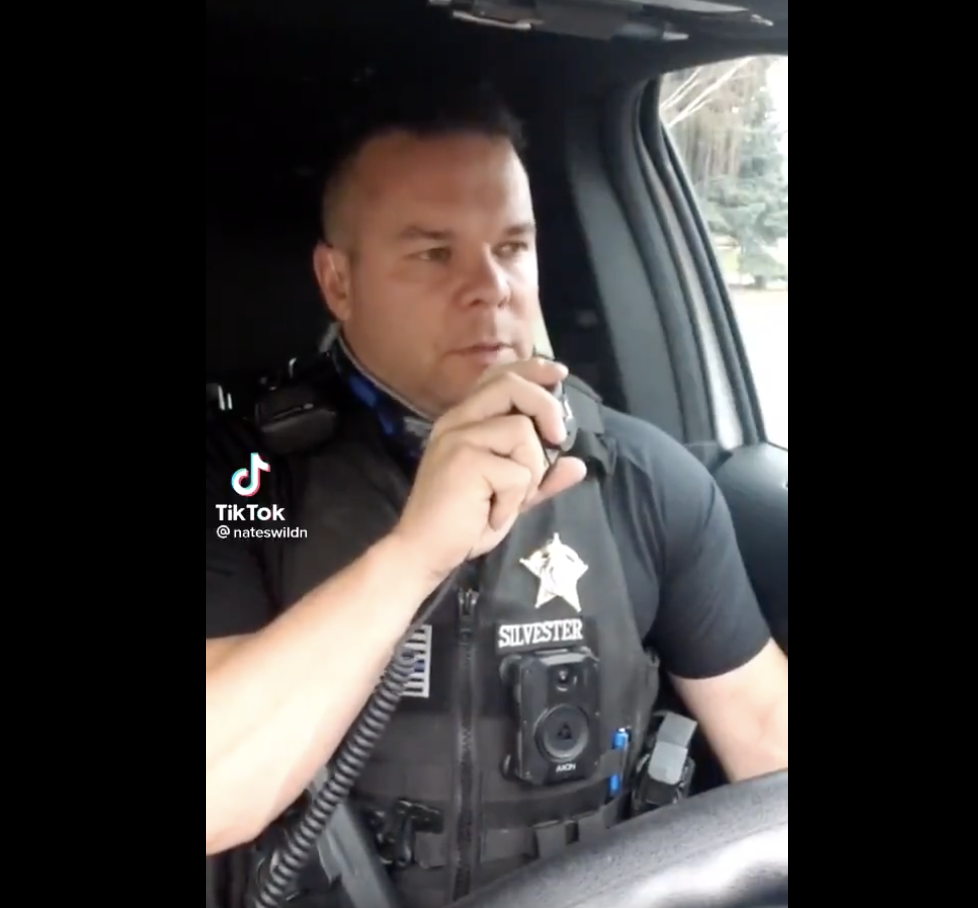 Lebron James, the King of Assholes, recently tweeted then deleted a photo of a police officer who was at the Ma’Khia Bryant incident with the message “YOU’RE NEXT #ACCOUNTABILITY.” Now, due to total lack of sense of humor, the Bellevue Marshal’s Office located in Idaho has had to publicly respond to what they refer to as “extreme controversy.” Which in my opinion is more like “extremely hilariously not controversial” which is why I felt the need to write about it.

This said “extreme controversy” was caused by a deputy who posted a TikTok video that went viral. Deputy Nate Silvester, in response to Lebrons attack on police posted a TikTok pretending to call Lebron in response to a hypothetical fight going down between two black dudes. As of today this video has been viewed over 4.2 million times and growing.

Deputy Silvester, “Dispatch I’ve arrived at a disturbance. Can you please have Lebron call my cell phone right away please? Thank you.”

“Excuse me sir, can you put the knife down please?… Sir… No No… Don’t stab him… stop stabbing him, sto, hold on, its Lebron.” The officer then answers his cell phone. “Lebron, hey yeah it’s me again… yeah… listen I’m out here at this disturbance call and a there’s a guy trying to stab another guy with a knife, what do you think I should do?… well why does that matter? Okay… well their both black… one guy is stabbing another guy with a knife… deadly force is completely justified…” 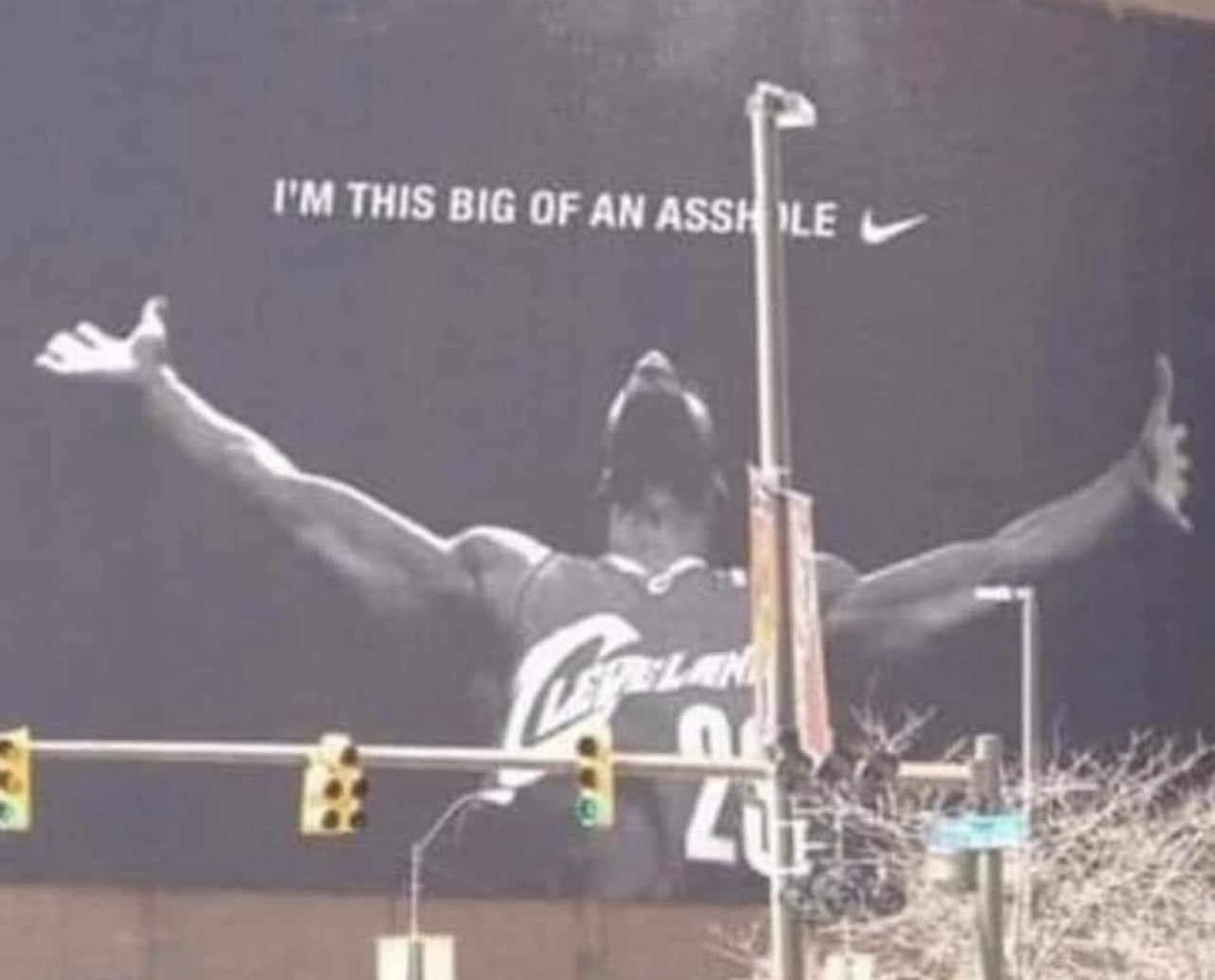 As of right now the Bellevue Marshal’s office responded to the post saying they are handling the matter internally and that the viral TikTok does not represent the views of the marshals office.

It should also be of importance to note the NBA has not disciplined Lebron for his tweet blatantly targeting a Columbus Ohio police officer. Or even come out against it for that matter… So where exactly is this said accountability?

Michael Jordan is the GOAT… Sorry not sorry