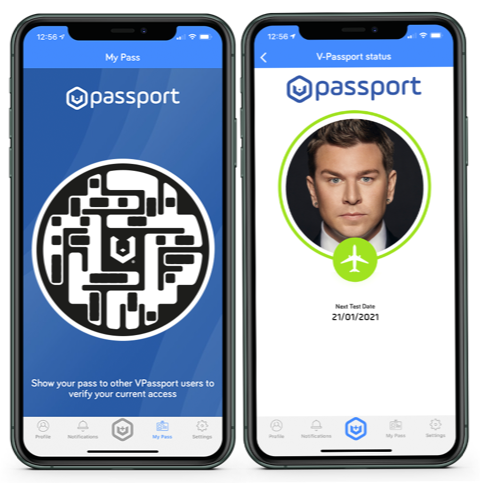 As freedom continues to slip through our grasp, New York has become the first to pilot a “vaccine passport,” also known as the Excelsior Pass. Beginning this week New Yorker can now pull up a QR code as proof they have either been vaccinated or have tested negative for covid within the last 72 hours.

Cuomo announced the new Excelsior pass will now allow people to attend weddings, sporting event, and other entertainment venues. Putting anyone who wants to attend any big summer events under extreme pressure to get vaccinated.

This new mobile app is similar to a boarding pass that you would use to catch a flight. The QR code can be printed or stored in the digital wallet of their smart phone.

As soon as the vaccine is administered the patient will receive “verifiable health credentials.” In order to attend large events the person must show proof of a negative test result within the past 72 hours, or credentials of being vaccinated. People will also be able to store multiple passes on one phone. Does this mean children are going to be required to be vaccinated as well?

This 2.5 million dollar system will also be rolling out to smaller businesses and venues later this week for free. The businesses will be able to scan the QR code. Officially deputizing private businesses with the digital health pass to be vaccine police. 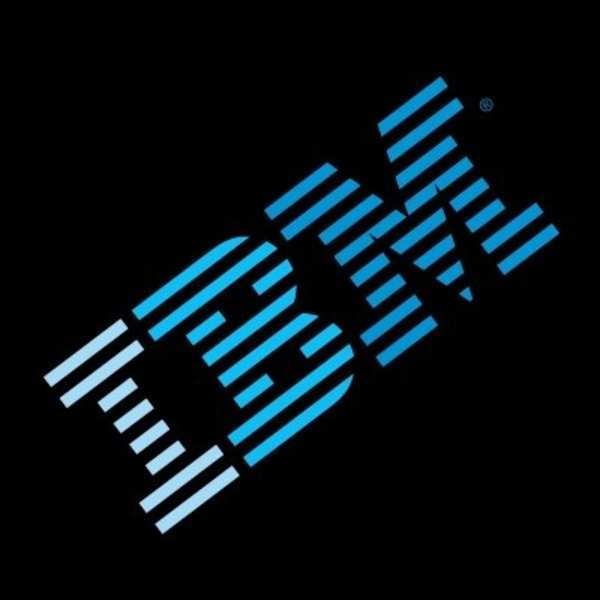 This new passport app was developed in partnership with IBM. Which comes as no surprise as it was made public that they have been collaborating with Moderna on a Covid-19 Vaccine Supply Chain and Distribution Sharing. If you want to dive down a rabbit hole do a little digging on the history of IBM. Which for those of you who do not know, stands for International Business Machines. So when I say do a little digging I mean dig before the 1970s. Before then IBM had what was known as punch card machines. This was a way of writing and storing code on a physical card. You would then load all the cards into a punch card reading machine which was actually the original IBM computer.

In a book called “IBM and the Holocaust” it breaks down how IBM actually sold this early version of a tabulation machine to Hilter to help keep track of all the jews they were murdering. Keeping track of something as big as this was not a paper and pencil kind of job. You have to think IBM knew what their technology was being used for and its not like they don’t see what they are doing right now. Is this some form of history repeating itself.

So you have to wonder, what will happen to those who choose not to get vaccinated? Will they be banned from weddings? Sporting events? What about voting at the polls??? Will you need a vaccine passport instead of voter ID?!