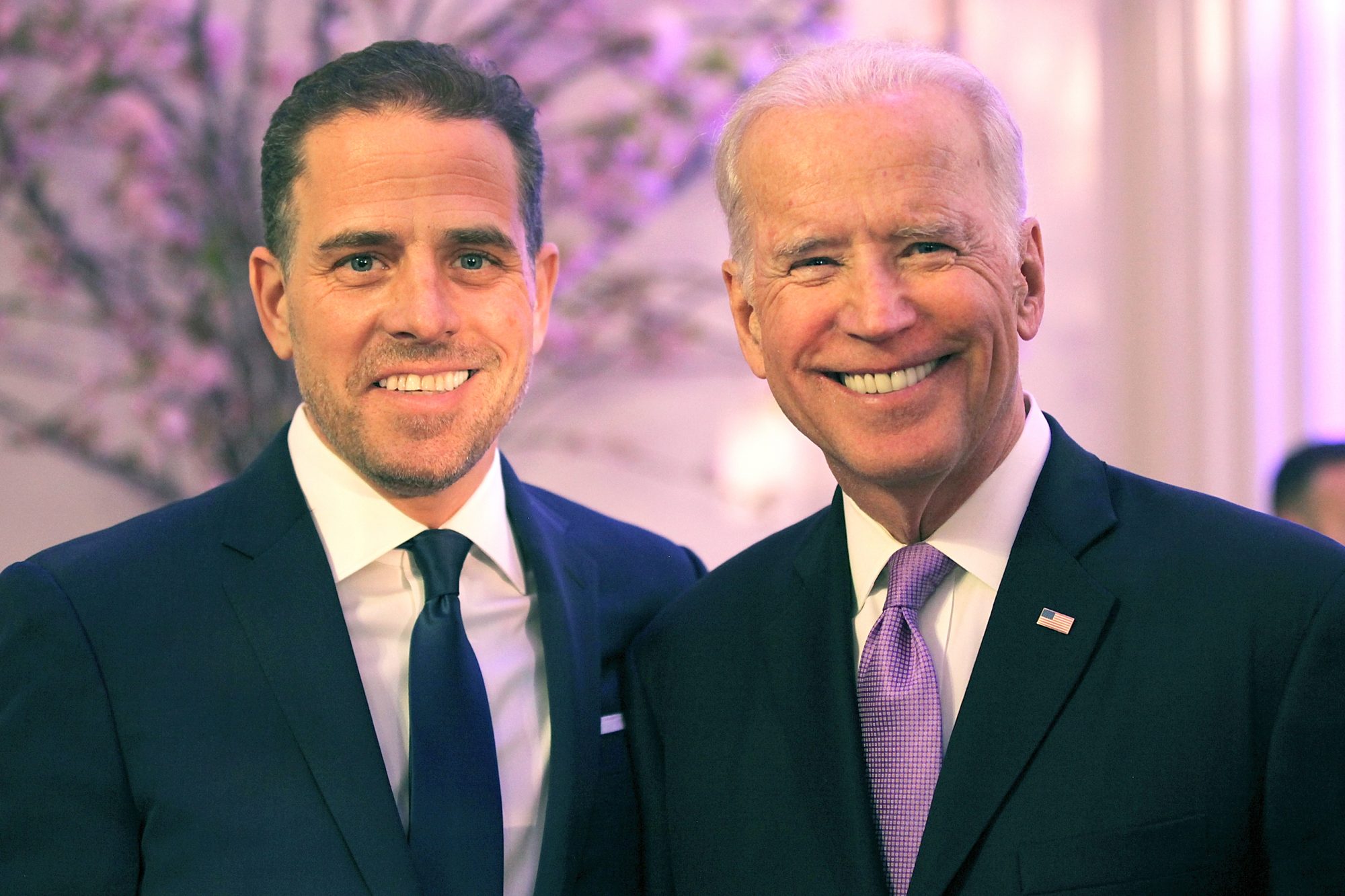 Hunter Biden has admitted during a CBS interview that the laptop in question could actually be his. Last fall, way back before the election the New York Post had broke a story about a MacBook that was turned over to the FBI containing emails, and business dealings associated with Hunter and the Biden Family.

During the interview Tracy Smith of CBS asked,  “Was that your laptop?”

Smith, “OK, you don’t know, yes or now if the laptop was yours.”

Biden, “I don’t have any idea. I have no idea whether–”

Smith, “So, could it have been yours?”

Interesting how now that the election is over it’s okay to discuss the laptop now and how it “could be” his. It should also be noted that NPR has corrected its article claiming the laptop story was, “discredited by U.S. Intelligence.”