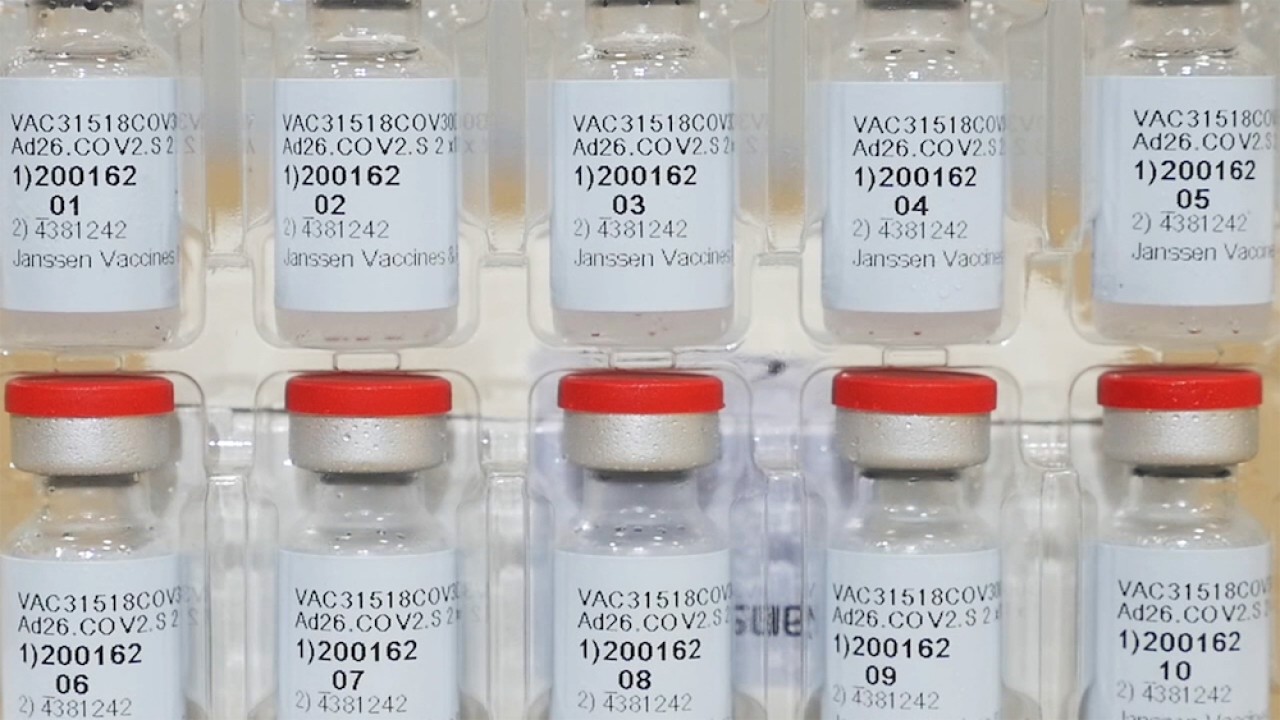 It was reported by the New York Times this week that future shipments of Johnson & Johnson Covid vaccine are halted due to human error, ruining 15 million doses at the Baltimore manufacturing plant. This was caused by workers apparently “mixing up ingredients in the vaccine.”

Any vaccines that have already been distributed are not impacted by this issue because they came from the Netherlands. These tainted vaccines only affect future shipments coming from the  Baltimore plant run by Emergent Biosolutions.

This vaccine is currently one of three used in the U.S. But is the only vaccine that requires only one jab. The other two require two shots which are spaced out.

This “human error” could result in limiting Johnson & Johnsons ability to add to the U.S. vaccine supply chain.