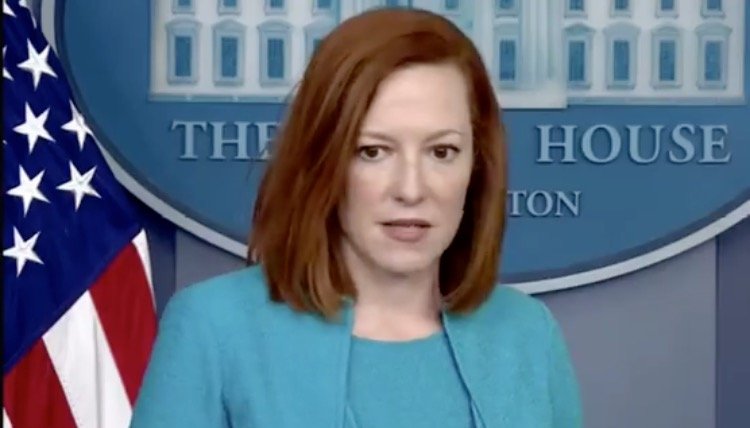 Every once in awhile I see some news that reminds me we are watching a movie and I just have to sit back and laugh. Apparently on online gamer infiltrated the White House press corps, pretending she was a reporter. Fascinating enough the fake reporter was able to submit questions to the White House, in turn having press sec Jen Psaki answering her questions for weeks.

This genius prankster, who went by the name of Kacey Montagu, strategically planted questions during covid briefing press conferences. And believe it or not some of them actually got addressed, even to the point of a “circle back.” She started her acting debut back in December setting up fake websites and social media accounts.

In a profound statement, when asked about her motive, the Lego Gamer said, “I created them as some fun but also to ensure that people know what is going on — they should be able to know what POTUS and V.P. is doing and I think the account following shows people are interested in that.”

“I love journalism, and I think the press corps is doing a pretty bad job at the moment, so I decided I would ensure some transparency and ask some questions me and some friends wanted the answer to.”

Although not officially called on many of her questions were regularly asked by other reporters on her behalf. The White House has declined any comments on the prankster infiltration situation.