A podcast posted on Monday by Lisa Boothe featured President Trump discussing the letter he wrote Resident Biden before leaving the White House. In this “lengthly letter” President Trump “from the heart” wishes his successor to do well. Biden has not released President Trumps letter, however he has stated “it was very generous.” President Trump continues to describe during the podcast, the reality of this admin and the damage it is causing…

“But you know what, he’s there, and I want him to do well, but that doesn’t include closing up the Keystone Pipeline, which by the way, environmentally is much better than having them on trains, but his friend and supporter Warren Buffett has trains. Nobody ever talks about that.”

He continues to go into more detail about the importance of “fighting like hell” in the 2022 midterm elections. Because he believes that Biden is “bought and paid for by China.” As most of us have been aware of his family connections to china for quite sometime now. It is documented that as of last month Hunter still owns 10% of an investment fund controlled by the CCP. 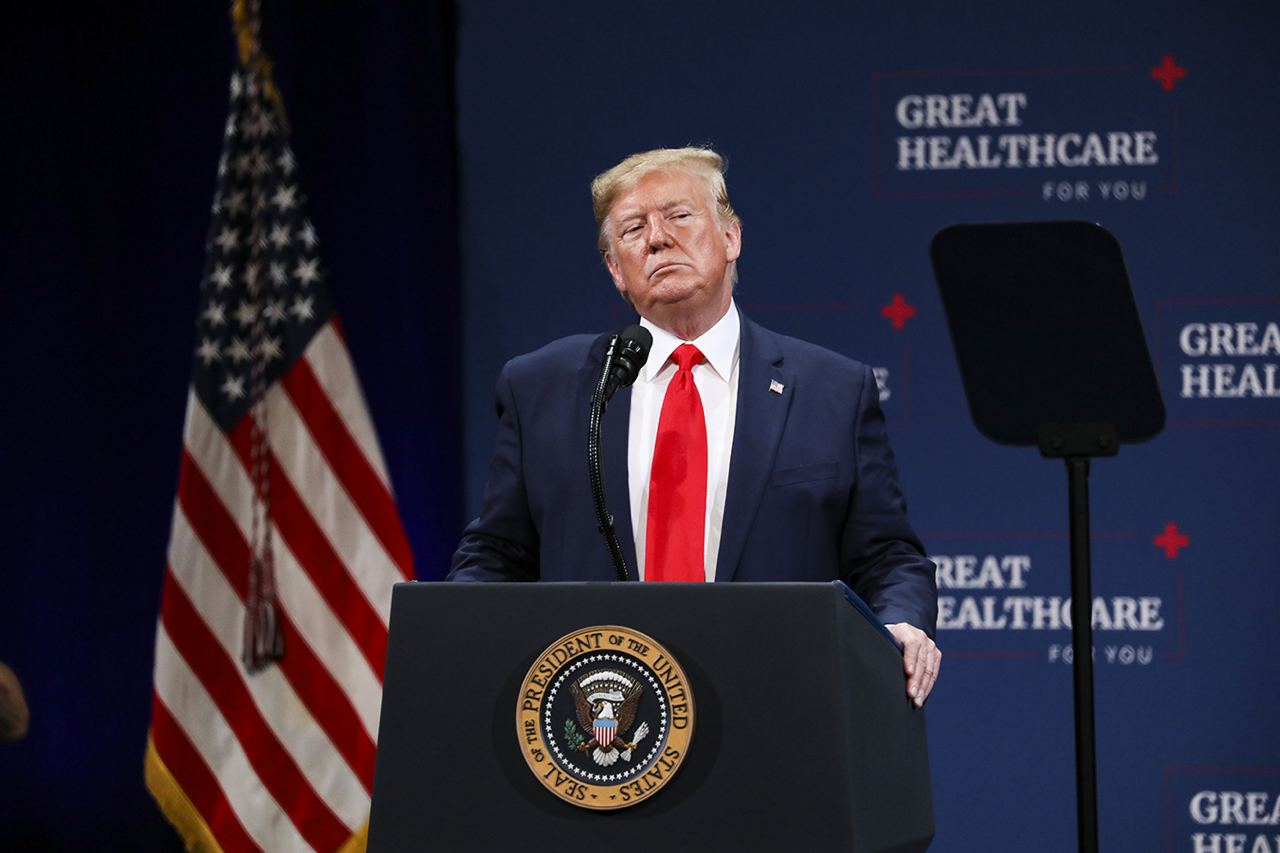 2 replies to “Letter ‘From the Heart’ – By President Trump”