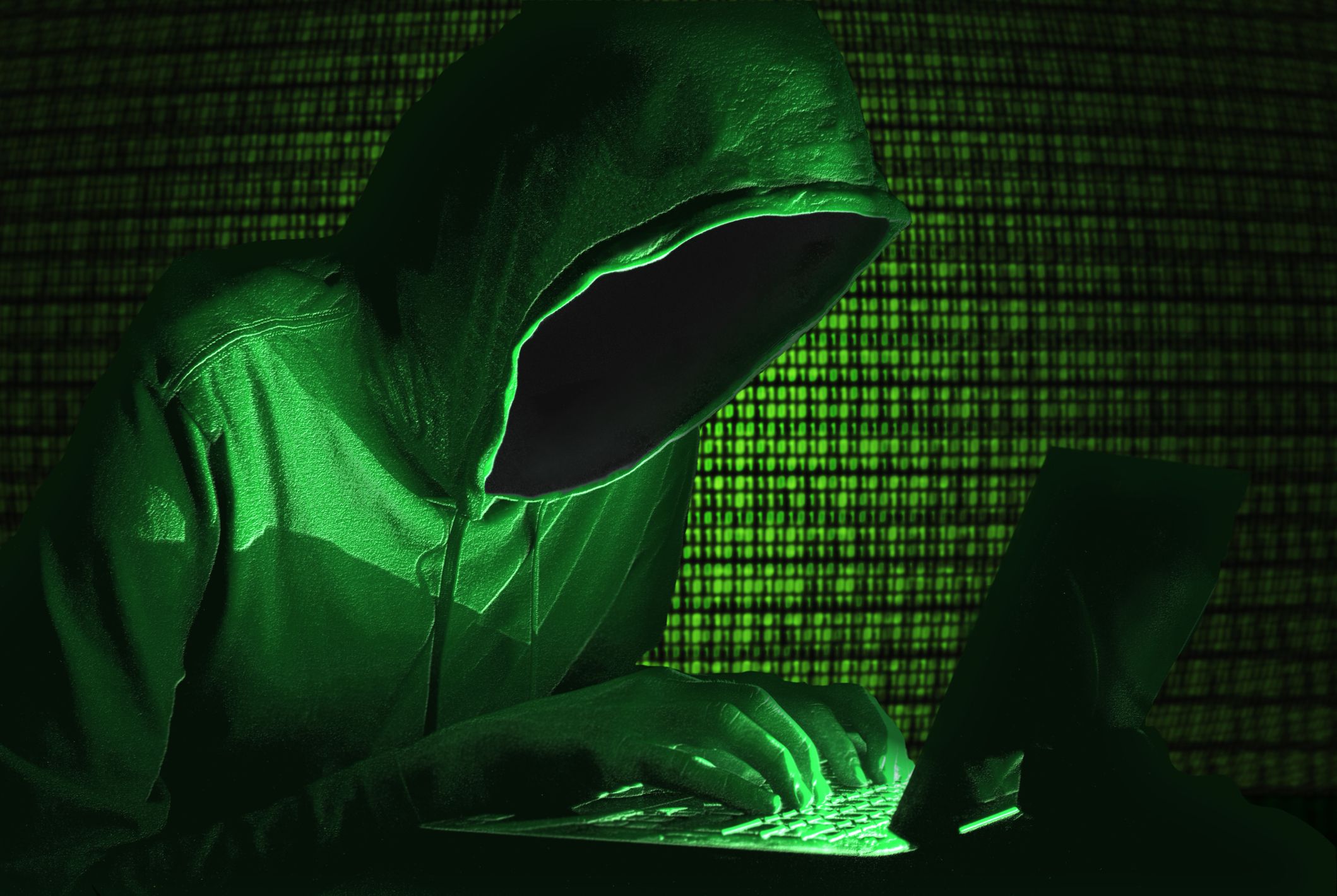 Today the German police have shut down “one of the biggest darknet child pornography platforms in the world” arresting four members during a series of seven raids which took place in the middle of April. The platform known as “Boystown” has been up in running since 2019 with over 400,000 subscribers. This forum gave its members the ability to communicate by sharing graphic images as well as videos of serious sexual abuse of children as young as toddlers.

Three of the men who have been arrested are accused of running the platform as admins. Which means they would also provide technical support as well as details on how to avoid getting caught. The men were all between the ages of 40-64. The German Federal police made a statement saying this was the “set up for the worldwide exchange of child pornography.” The fourth suspect was detained in Paraguay and will be extradited back to Germany on an international arrest warrant.

Investigators state the takedown of “boystown” along with other darknet platforms was a coordination of different law enforcement agencies across the United States, Canada, Netherlands, Germany and Sweden. Pay attention folks! This has been an operation months in the works. It may not feel like things are happening right now but trust me my friends, they are.

1 reply to “Massive Child Pornography Ring With Over 400,000 Members Shut Down, Germany”