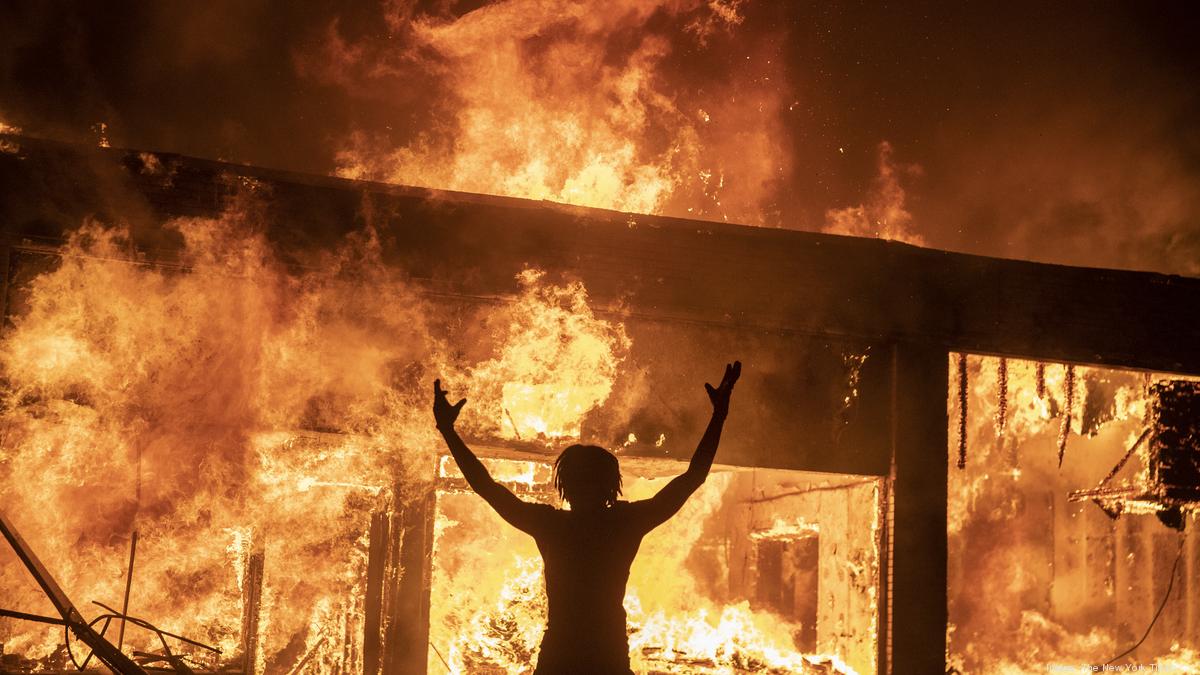 Popping off this riot season, Minnesota governor has mobilized the National Guard due to rioters vandalizing the Brooklyn Center Police Department on Sunday. All in the name of social justice. Without knowing all the facts a crowd of approximately 500 people arrived at the police station throwing rocks, as well as climbing on top and vandalizing cruisers. Daunte Wright, a 20 year old black male with an outstanding warrant was shot and killed by law enforcement after attempting to re-enter his vehicle while officers were trying to take him into custody.

While writing this article I received a news notification that the officer involved in the shooting yelled, “taser” and accidentally discharged her firearm. Officers repeatedly asked peaceful protesters to disperse, in return they began chanting Wrights name climbing on top of cruisers as well as the police headquarters sign. The police shot rubber bullets and tear gas into the crowd. Also using flash bangs to try to get the mob of 500 to disperse, at that point the National Guard was finally called in.

The National Guard Troops arrived right around midnight as the mostly peaceful protest then evolved into “looting for the cause.” Targeting local businesses at a new by shopping mall as well as Walmart, the looters loaded up on nikes from Foot Locker, phones from T Mobile along with a clothing store for men.