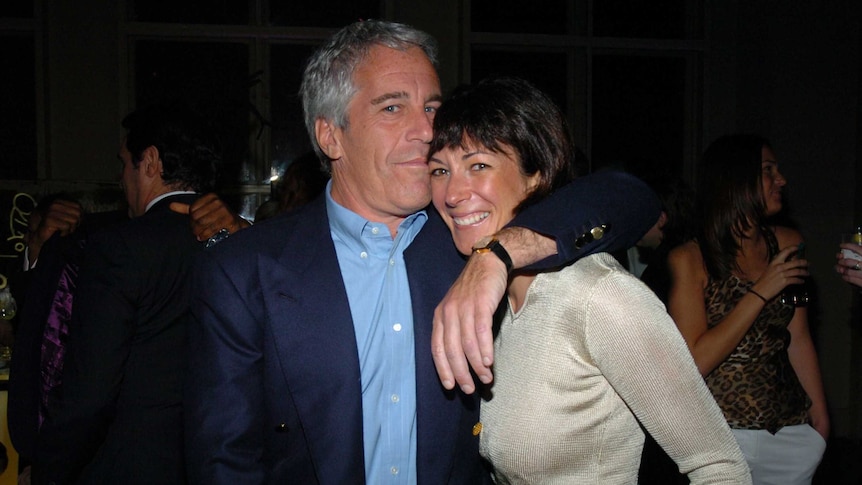 No wonder its taking so long! This number is actually an increase of 1.5 million pages since November of 2020. Prosecutors produced more than 2.7million pages of “various discovery obligations,” as stated by U.S. Attorney Strauss. While claiming that these grand discoveries were way too much for Maxwell and her team to review. Maxwells lawyers also requested a subpoena from a law firm that actually represents the women claiming to be victims of these heinous crimes.

On a letter written April 6th Strauss expresses the defendant seeks a subpoena “that appears to directly implicate the Government’s interests by expressly and improperly seeking broad categories of victim information and communications with the Government.” It also appears that U.S. District Judge Alison Nathan claims the subpoena request has been shielded from the public “on the ground that it reveals defense strategy.” Well if that doesn’t peg the government as complicit than I don’t know what does.

Maxwell has pleaded not guilty and is set to go on trial sometime in July.