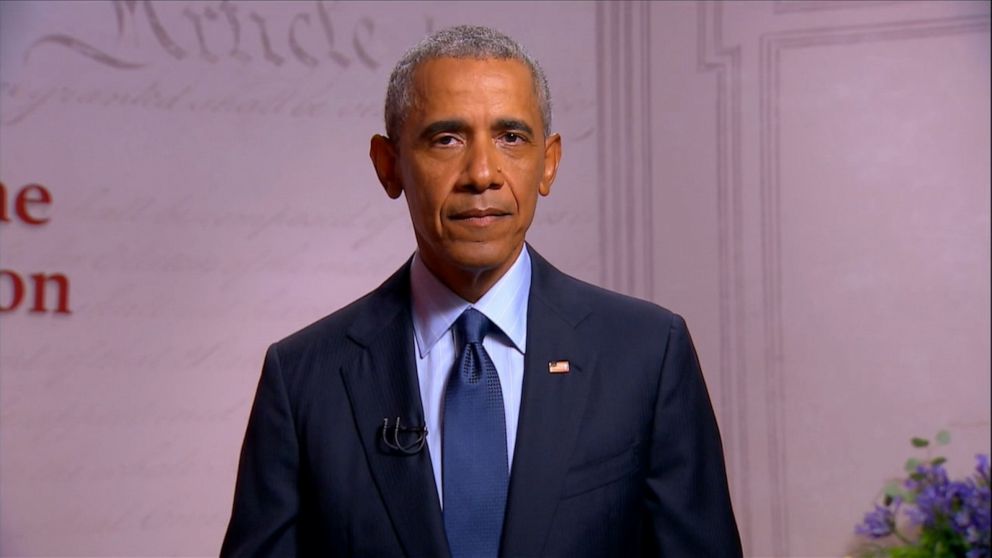 Psaki confirmed on Tuesday during a press conference that Biden and Obama speak “regularly.” You would have to be living under a rock to not notice things have suddenly retreated back to 2014 where America was being sucked dry by foreign policy and gas prices are through the roof.

Maria Bartiromo of Fox News stated she had heard from sources that Biden is on the phone “all the time with Obama and I’m hearing he’s running things from behind the scenes.”

Psaki did not disagree but instead said that they “Speak regularly but we’re not going to read out those calls. Basically saying its no ones business what they talk about…. Whaaaa??? Can you only imagine them holding that same standard for our former president?