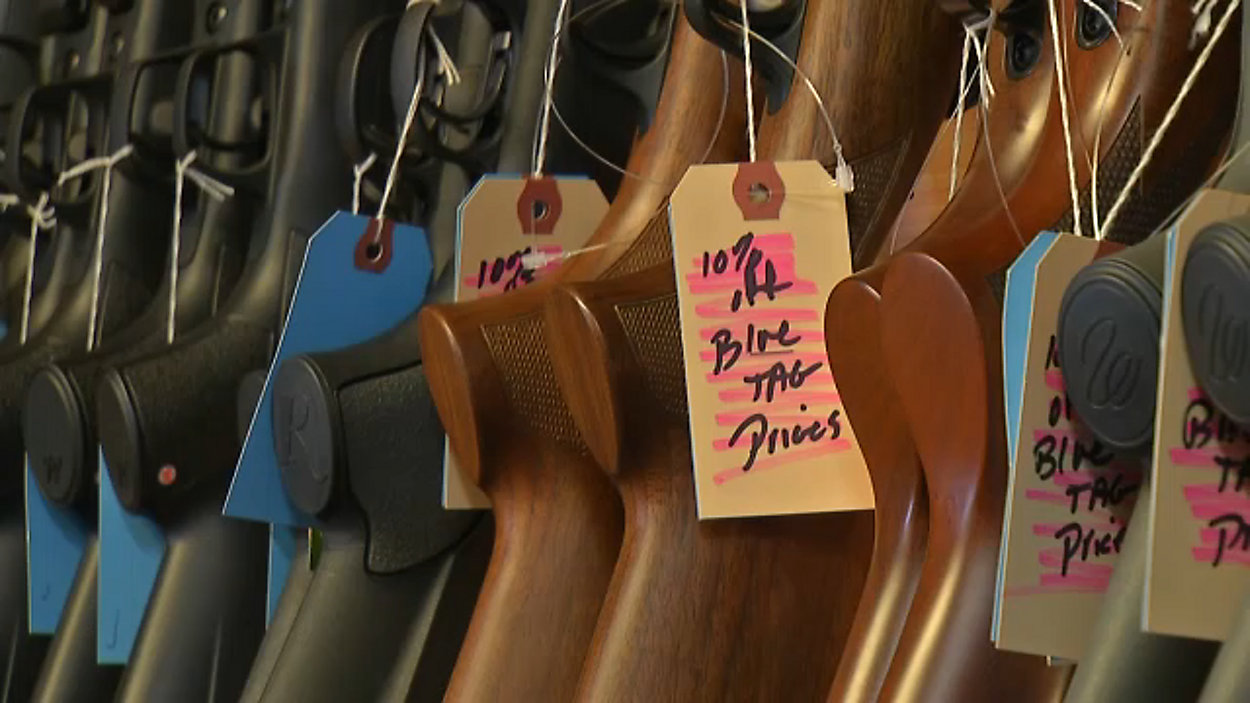 I am officially giving the heartland one last chance to get their act together before I reroot my entire family to the sunshine state. Thanks to House Bill 62 which would proclaim the state a Second Amendment Sanctuary State. The bill is being sponsored by state reps Diane Grendell (R) and Mike Loychik (R).

The legislation before the Ohio House “would have the power to nullify any federal law or court ruling that goes against the second amendment,” including:

Rep Loychik is referring to the bill as the “safe haven” act. State level sanctuaries have become the new republican push here in Ohio after removing the universal background check from Governor Dewines Budget.

It has apparently become the White House and congresses sole mission to infringe on our rights to keep and bear arms. I believe now is the time for individual states to stand up and put a stop to this tyranny and protect our rights. Do. Your. Job.

A person who pays your salary