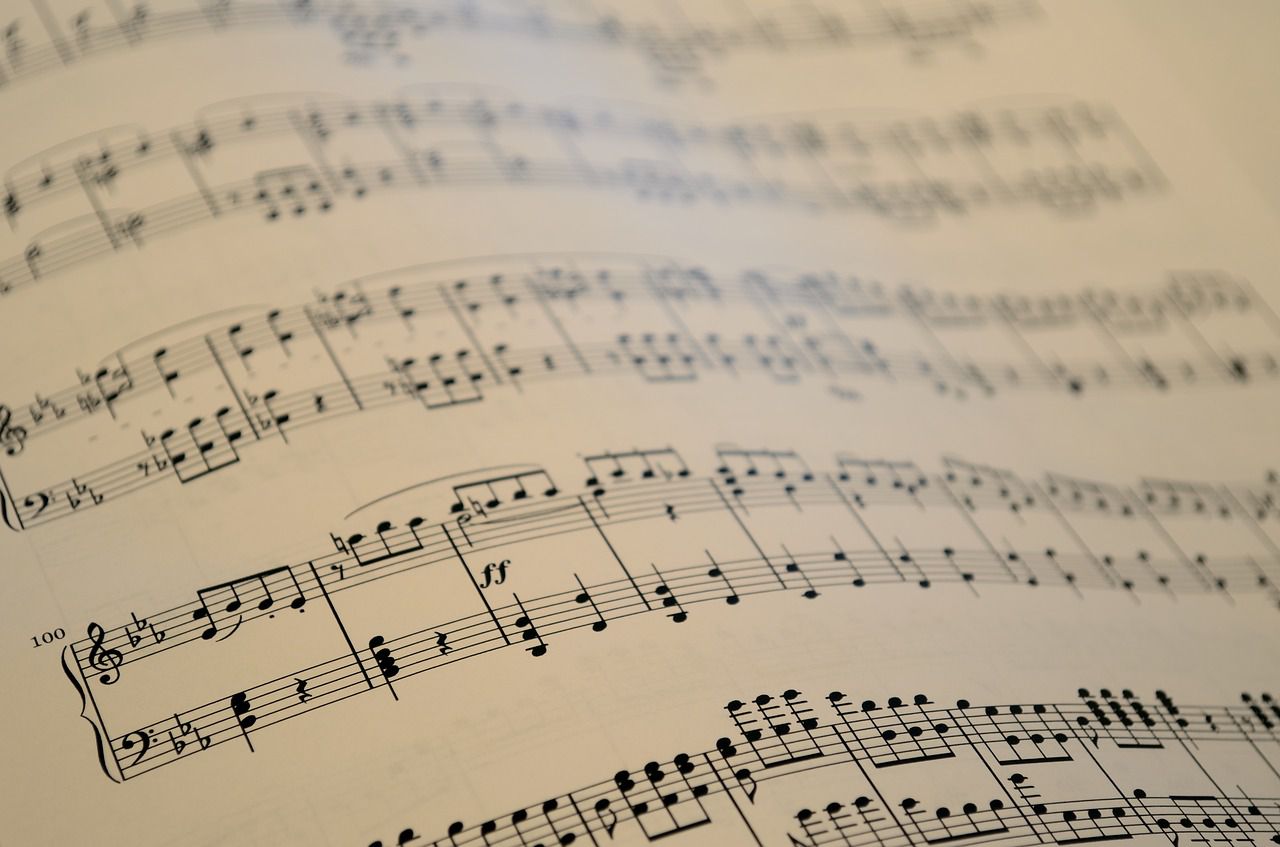 In woke news The University of Oxford has proposed that they may remove sheet music from the current curriculum with claims that sheet music is complicit in whit supremacy. In this new woke agenda they are claiming that it has roots in “colonialism” and “complicity in white supremacy.”

This falls right in line with mathematics being inherently racist. The music department is response to last years Black Lives Matter riots in the U.K. as a way to focus culture and less on white European heritage. This new approach to culture may place more of an emphasis on pop music and more cultural appropriate. It had been noted yesterday professors that teaching piano may cause “students of color great distress.” Since this is supposedly tied to “white European music.”

Important to note that sheet music notation actually predates the Atlantic slave trade and possibly even the Middle Ages and Gregorian chanting. Recently due to the Black Lives Matter in the U.K. there has been a push to “decolonize the curriculum” within academia. A London mayoral candidate stated that Oxford should promote academic rigor and excellence. It should not be peddling wok nonsense like “classical music is racist and ‘sheet music is non-inclusive.’”

So put down that Beethoven and pop in some WAP. And while you are at it be sure not to use gender words like “father” or “mother” instead gear towards a more “inclusive language.”