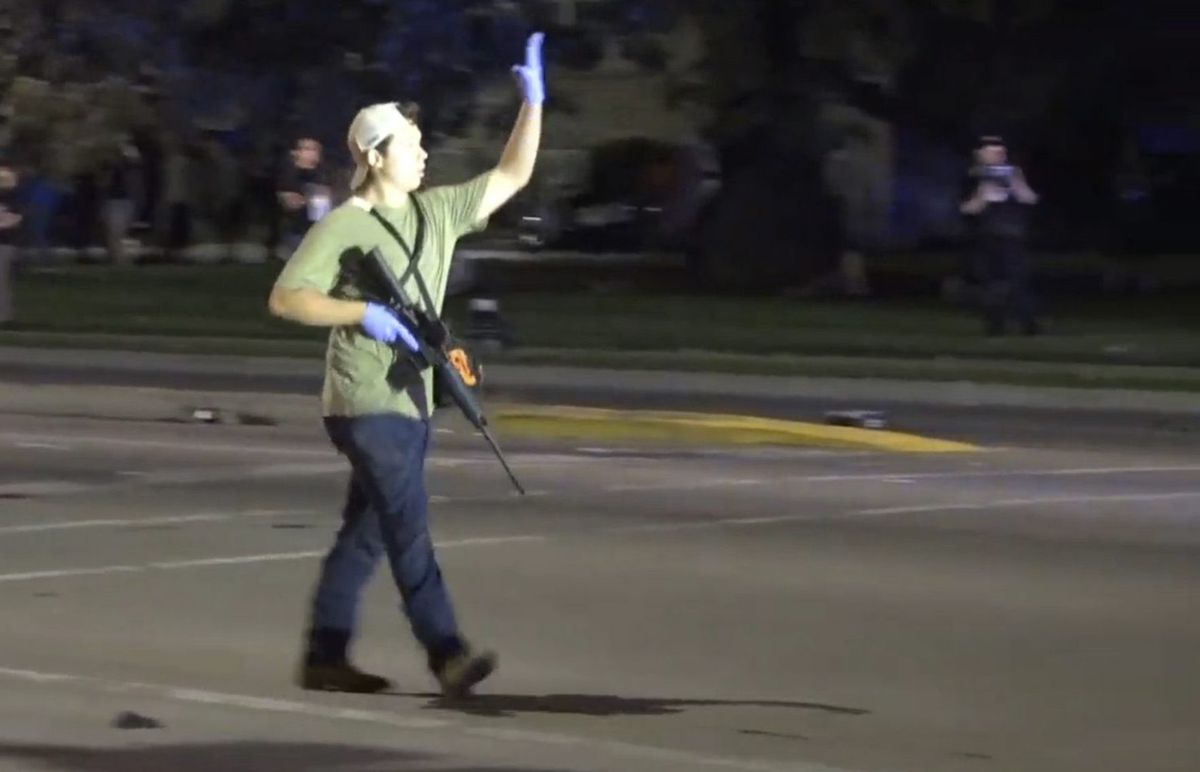 A paramedic in Utah who contributed ten dollars to the Kyle Rittenhouse defense fund is now under attack by the media and the far left.

Friday The Guardian published the names of private citizens that contributed to Rittenhouse funds, taking full advantage of a Christian websites data breach. After gaining access to the hacked materials, a journalist took it upon himself to terrorize the paramedic.

Not only did the journalist show up at his residence, filming and exposing private details about where the paramedic lives, he also attempted to get him fired from his job. Since he used his government issued email to make the extravagant donation the paramedic is now under investigation by the city. However the city has stated that he will not be placed on administrative leave during the investigation and no one really knows how long it will take. I would hope they are merely just waiting for all the drama to blow over.

This is political terrorism at its finest folks and the guilty party is the mainstream media. Let this be a warning to the rest of us to stay in line or else… If there was ever a public case that I found captivating enough to throw a 10 spot at it would be this case. No-one should face political persecution for donating to a cause they believe in. I do understand the seriousness of using a work email address to make political donations. Maybe said paramedic could use some training on the correct uses of government email addresses but other than that this should be an open and shut case.

The city does not seem as concerned as the MSM however as they came out and publicly announced that his donation does not reflect the views of the city or the fire department.