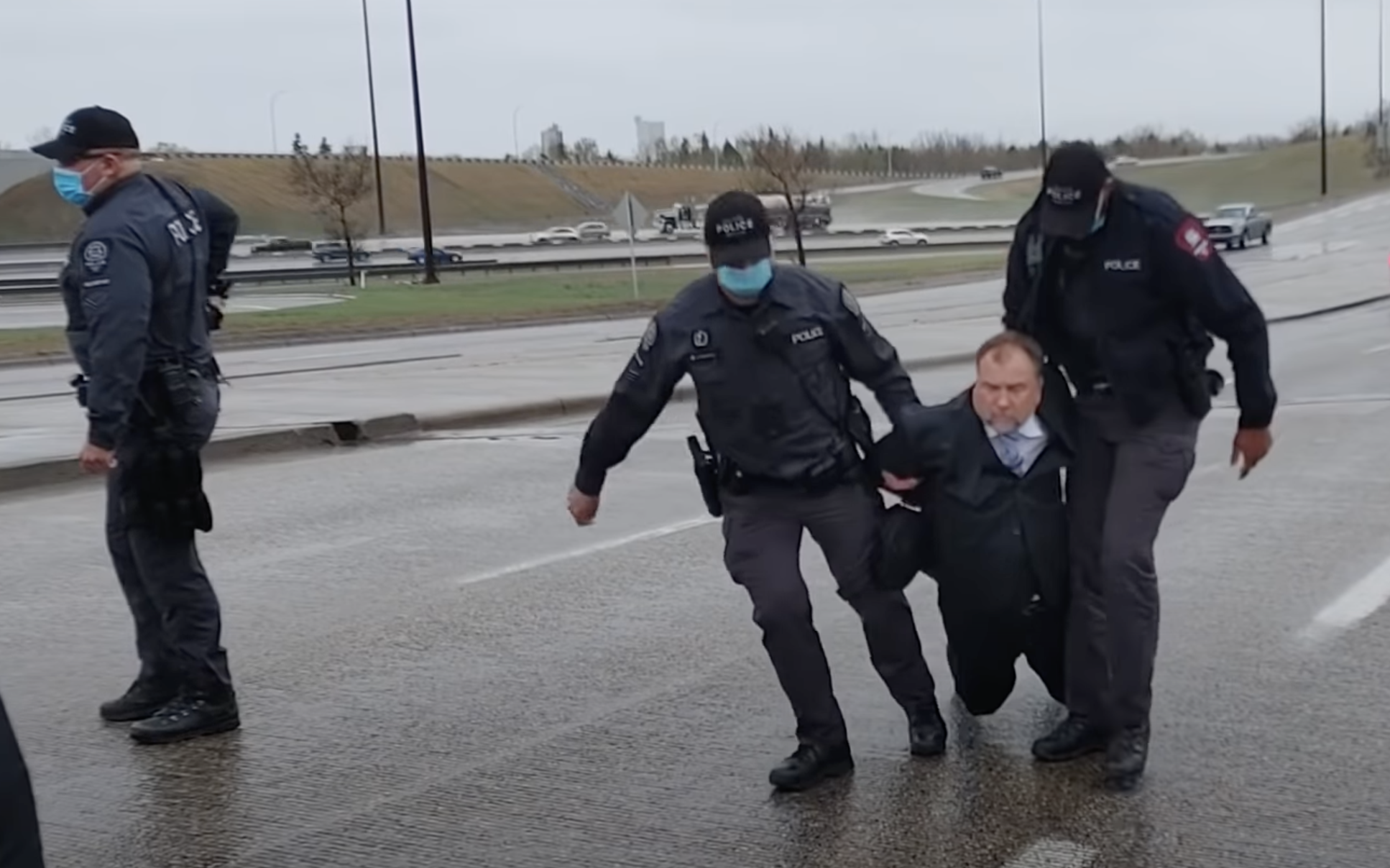 A Canadian pastor was arrested this past Saturday on his way home from having a church service. This was Pastor Artur Pawlowski’s second offense, his last criminal offense took place during an Easter service where the Canadian Gestapo broke into the service and swarmed the pastors church. This is also the second pastor to be arresting in Canada for committing such heinous crimes.

This time they wanted to be sure to outnumber the pastor and approached his vehicle on the highway on his way home from the atrocious service. This pastors crime? Violating gathering rules during this whole scamdemic.

In the viral video you can see four police cruisers and multiple officers arresting the pastor along with his brother in this terrifying display of facism. This arrest happened just days after the Canadian Health department obtained a Court of Queens Bench Order restricting and putting a tighter choke hold on the countries diminishing freedoms.

This order applies to all gatherings such as churches, rallies, and even protests. Placing restrictions on attendance, masking and social distancing orders has turned this into a police state is like something out of an old nazi movie. My heart broke as I watched the pastor and his brother cuffed and carried away. I honestly never though I would see the day that Christians would be so openly persecuted. 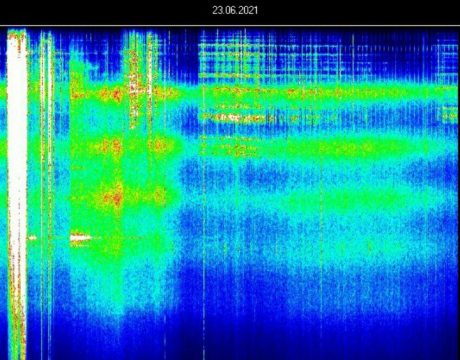