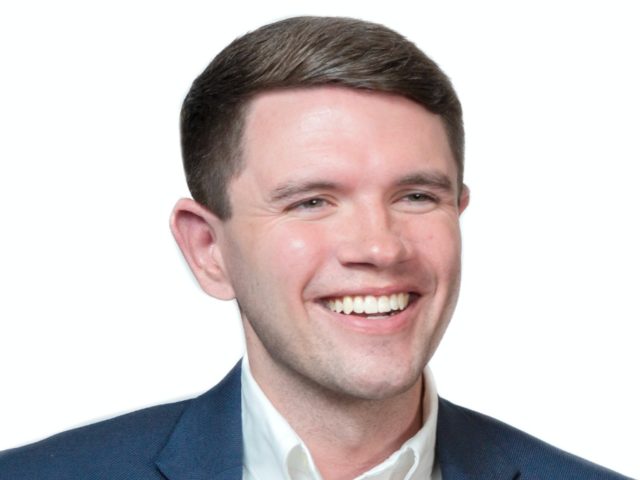 A former school teacher turned state representative James Talarico, democrat claimed on Tuesday “modern science recognizes there are six sexes.’ Man, I struggled enough in health class back in the 1990s. I cannot even imagine having to keep up with this nonsense! This dude is not only a former public school teacher but he also has masters in education from Harvard.

This happened during a public education committee meeting which was covering Texas HB 4042. This is a bill that would protect female only sports in K-12 schools.

The democrat representative said, “The thing I want us all to be aware of is that, that modern science obviously recognizes there are many more than two biological sexes. In fact, there are six, which, honestly, Rep. Hefner, surprised me, surprised me, too, because I, I, you know, am not well-versed in this, this issue area. I’m not a scientist, I’m a politician, a lot worse than a scientist.” Well one is an evil genius in a white lab coat, the other one is molding the minds of our youth. Equally evil in my mind.