The Evergiven has been green lit to sail again but is technically being impounded by Egypt. After crippling world trade for over a week, Egypt has ‘seized’ the ship. Seeking over $900 million in compensation. In a statement on Wednesday Evergiven was “declared suitable for onward passage to Port Said where she will be assessed again before departing for Rotterdam.”

The vessel remains anchored in Egypts Great Bitter Lake while they begin arrest procedures against the vessel led by the Suez Canal Authority (SCA). Their investigation into the accident that resulted in the canal blockage will be completed on Thursday. But as for now the Evergiven will not be leaving till the owners either “pay up” or some sort of agreement is made.

As far as the mainstream media is concerned the vessel has been reported to have undergone very “extensive” and “thorough” inspections. And the crew is in good health and fully cooperating with authorities. But what’s the real story?

As the ship is now grounded where nearly a billion in compensation is demanding you have to wonder what are we not being told? I would not doubt this is all tied to some sort of human trafficking. I mean do you really believe the ship accidentally routed a zinger and buttock in the ocean before lodging into the side of the canal? 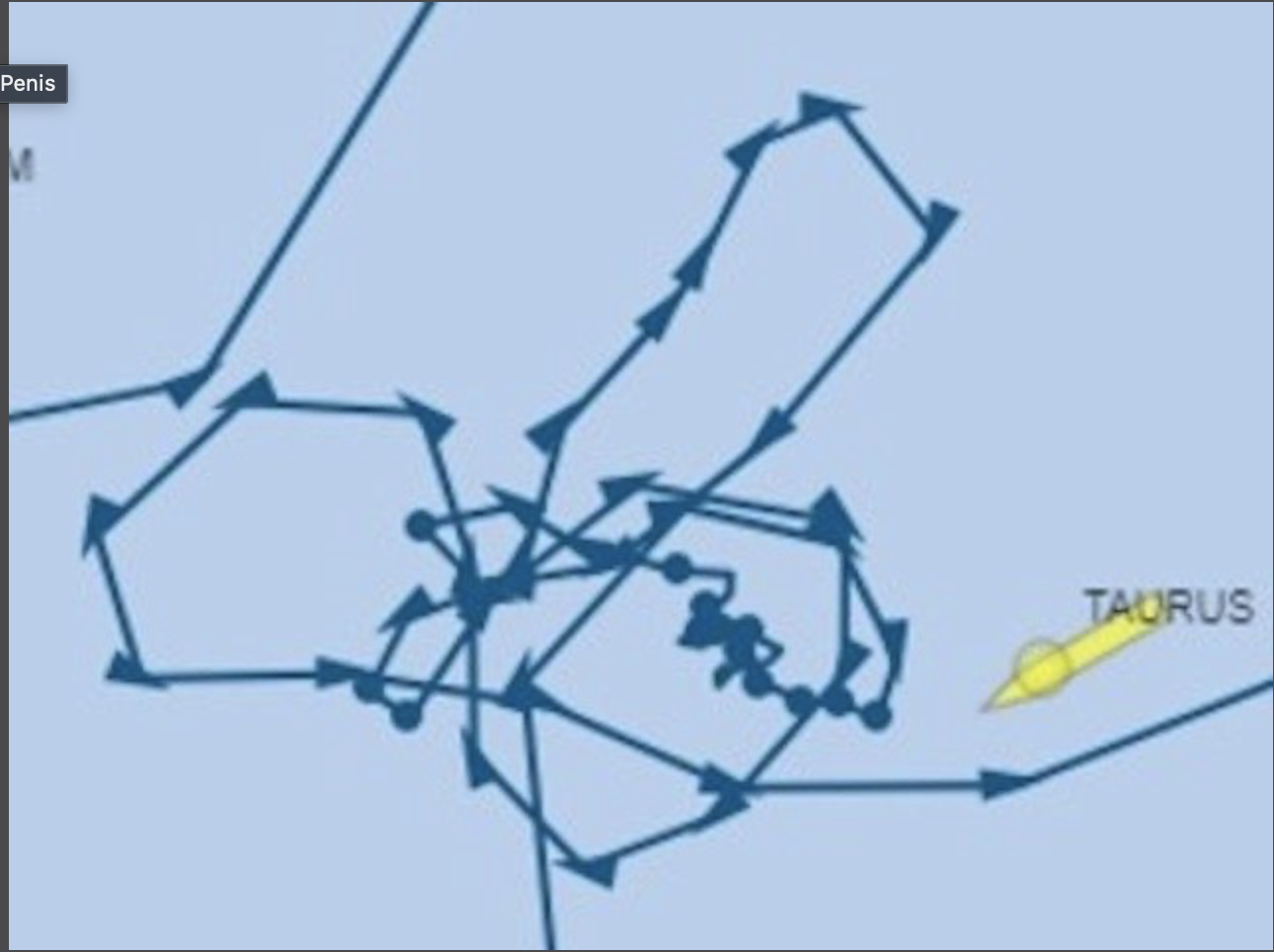 So we have a Japanese owned ship operated by Taiwanese firm headed for the Netherlands… This would not be the first time I heard of human trafficking shipping containers found in the Netherlands. These previous containers that were discovered appeared to be almost like a torture chamber… Dentist chair and all… remind you of anyone?

Anyways, I have some points and I will arrive to them eventually. Turns out the globalists were losing approximately 10 billion dollars a day.

I stumbled upon a Turkish news clip that shed a totally different light on things I did not even consider. So the previous information we had heard was that they found thousands of humans and weapons of mass destruction. Tonight we are gonna dive down the WMD rabbit hole if you will.

So bare with me as I try to tie a few strings together for you. During the Project Veritas exposeCNN expose that took place this week it was discussed that people are beginning to experience covid fatigue. Meaning we are losing interest in this pandemic and people are lose their fear… and fear is what sells… So how do you keep fear alive? Move on to something else like climate change…. Which is exactly what he openly admitted was the next major propaganda wave. So one thing we probably can conclude based on the minor details we have already received is that the Global elite are involved in this on some level. It is just trying to process and figure out exactly what hand they played.

So now let’s consider Bill Gates has a hand in this pie. The Turkish new castor claims the Evergiven was actually a 30 year plan in the making by the Global elite. That was actually intercepted by nationalists.

First we have covid and Bill Gates investing a ton of money in vaccines as only a true philanthropist could. Now more recently he has moved on to purchasing land like crazy. Why? Theres always a reason.

So we have covid fatigue wearing in and the next thing on the globalist agenda is in fact climate change as stated in Project Veritas, the owner of the network is the one who decides the next wave of fear porn. This is merely speculation but we also have the Climate Conference coming up at the end of April where the main theme will be about Oxs Gas, and reducing green house gases by moving from beef farming to sheep. This climate change story has been propagated for years and here we are now in the Barack O’Biden administration where nations are pledging alliance to following through with this plan and everything it entails.

Turns out these so called weapons of mass destruction we were hearing about are in fact the second wave of advanced Techno Weaponry. Apparently some of the shipping containers aboard the Evergiven contained chemicals that once mixed with oxygen would become activated by 5G transmitters and their radiation beams. These chemical reaction would transform the earths soil using special technology causing huge infestations inevitably destroying animal farming completely. Not too mention also accelerating other aspects of climate changes. So as I sit outside and write this it makes a whole lot more sense now why there has been an insane amount of chem trails in the sky lately.

It is believed what is going on now with the Evergiven involves nationalists who put a stop to a 30 year in the making plan. If this is in fact reality these super hero countries, Egypt, Qatar, Israel and Turkey all worked together to seize and destroy this massive globalist investment.

Now the billions that Egypt is asking for makes a whole lot more sense! Could it be hush money?! I’m just speculating, its really any mans guess at this point. Also explains why the ship was parked for so long. Also consider the coincidences of the Evergreen Truck doing the same thing in China at the same time. This was a message being sent to the globalist. Immediately following said events the Chinese foreign minister showed up in Turkey. In fact Turkey was not invited to the Climate Conference until after all this happened, then was personally invited by Biden. Things that make ya go hmmm….

Speculations say that once European countries found out what happened they started again with more intense reporting of higher covid cases, variants as well as imposing a new round of lockdowns. It’s like ground hogs day here in America as well, now with BLMs Riot season kicking off this week. Things are sure looking less and less like conspiracy and more and more like reality. All of this seems to be related on a very interweaving way.

This blow to the animal farming industry would have absolutely fit in to the greater agenda – ushering in the fourth industrial revolution with the FAUX or Fake meat project. If you have not yet seen, I urge you to check out the videos of how they are creating “plant based” steaks in a 3D printer for people to consume this year at some restaurants. So in closing I encourage you to do your own research, you will find a lot of dots beginning to connect and I believe we can no longer say “nothing is happening.”