There is a report issued by the pentagon, intelligence agencies along with the secretary of defense that must be released by June 1 according to an interview with former DNI John Ratcliffe. The US has “secret evidence of UFOS breaking the sound barrier without a sonic boom and performing moves humans don’t have the technology for.” These currently classified UFO sightings were observed by the Air Force and Navy. Back in December a deadline was put in place to announce a declassified report into these UFO sightings.

The deadline was for 180 days, making this summer to perfect time to gaze up in the nights sky in search of flying saucers.

Ratcliffe went on to explain that there are a lot more sightings than the general public are made aware of. These are things that can not be explained, including super sonic travel without a sonic boom. He goes on to explain that unlike these unexplained phenomenons most strange observations in the sky can be explained by changes in weather. These are not just things seen by one random person, they have been captured by multiple sensors When asked where these mysterious sightings are the former Director of Intelligence goes on to explain that they have been seen all over the world.  It will be interesting to see how the public reacts to the release of this information. Hang on to your hats, It’s about to be a wild summer. 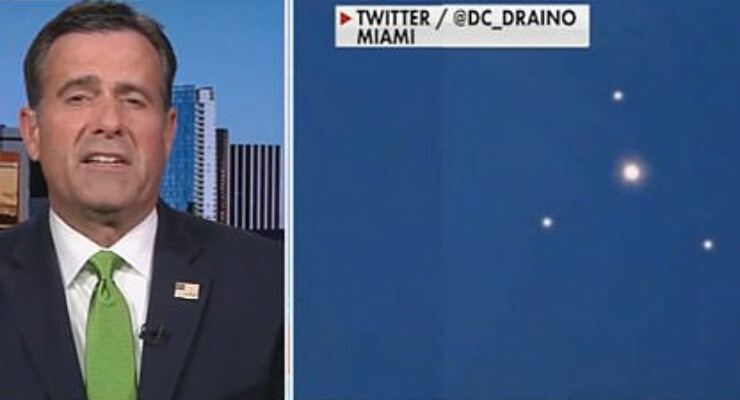 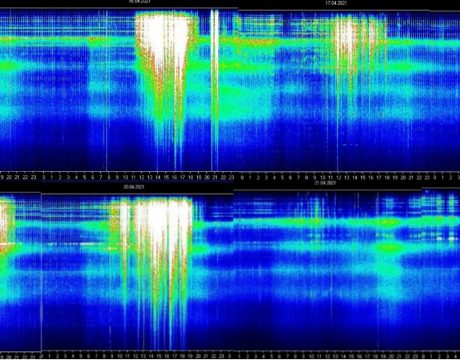 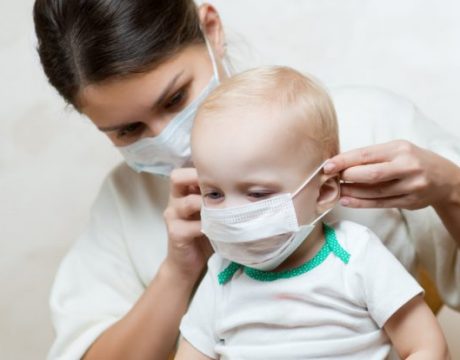