On Tuesday Senator John Kennedy spoke with Fox News about what the democrats are trying to push through in the immediate hours after a mass shooting in Boulder, CO.

Kennedy has caught my attention lately as man with some common sense. Last week he had spoke about the current administrations handling of the border crisis (or maybe we should say or lack of). He profoundly stated; “illegal immigration IS illegal.” I believe maybe the current admin may need to use a dictionary on this one.

Kennedy believes they are using this moment to as a way of enacting gun control on the American people.

“Look, these killings were terrible, They were horrible. I’m reminded though that, you know, America is a big country. We’re free, and one of the prices we pay for that freedom is that you’re always going to have some people who abuse it. Freedom is risk. But we have got to concentrate on is how to control that risk. You’re not going to stop the killings until you stop the killers. But you don’t stop drunk drivers by getting rid of all sober drivers, which is what many of my Democratic friends want to do with respect to the Second Amendment.”

“In my judgment, we do not need more gun control,” Kennedy said. 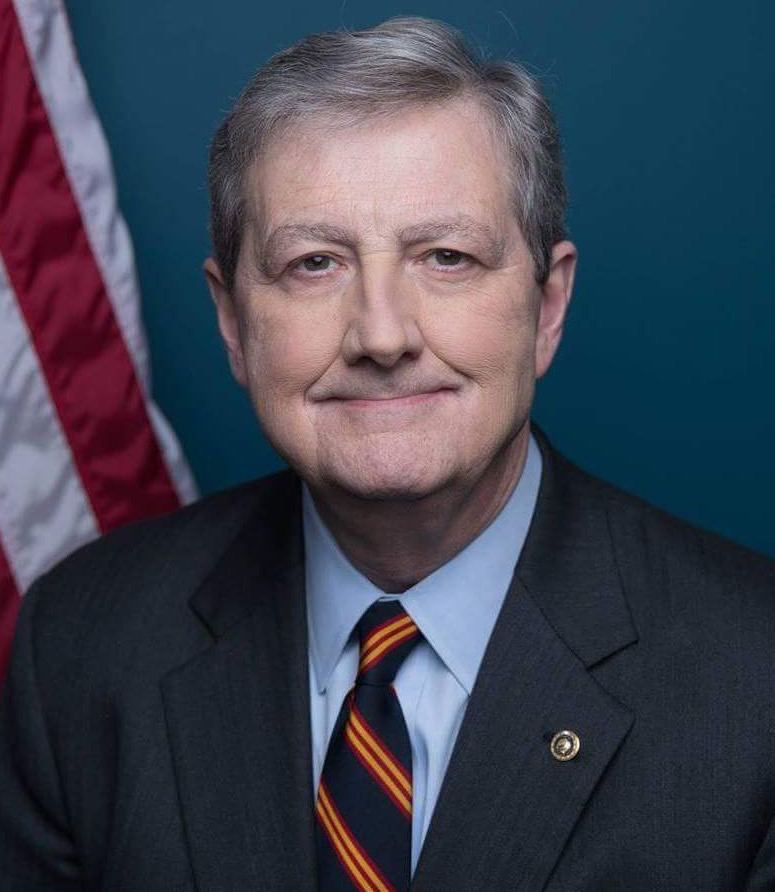 “We need more idiot control. How do we do that? We have already tried, the Republicans have. Senator Grassley, Senator Cruz had a bill to strengthen our national database. We regulate gun ownership in America. If you are convicted of certain crimes, if you have a tendency to violence, if you are mentally ill, and you want to buy a gun, your name has to run through a database. The problem is that the database has huge holes in it. And many federal agencies and state agencies are very cavalier about sending in the names. Grassley and Cruz’s bill, which I support, would have tightened up the database, and it would have cracked down on people who have guns who shouldn’t have guns.”