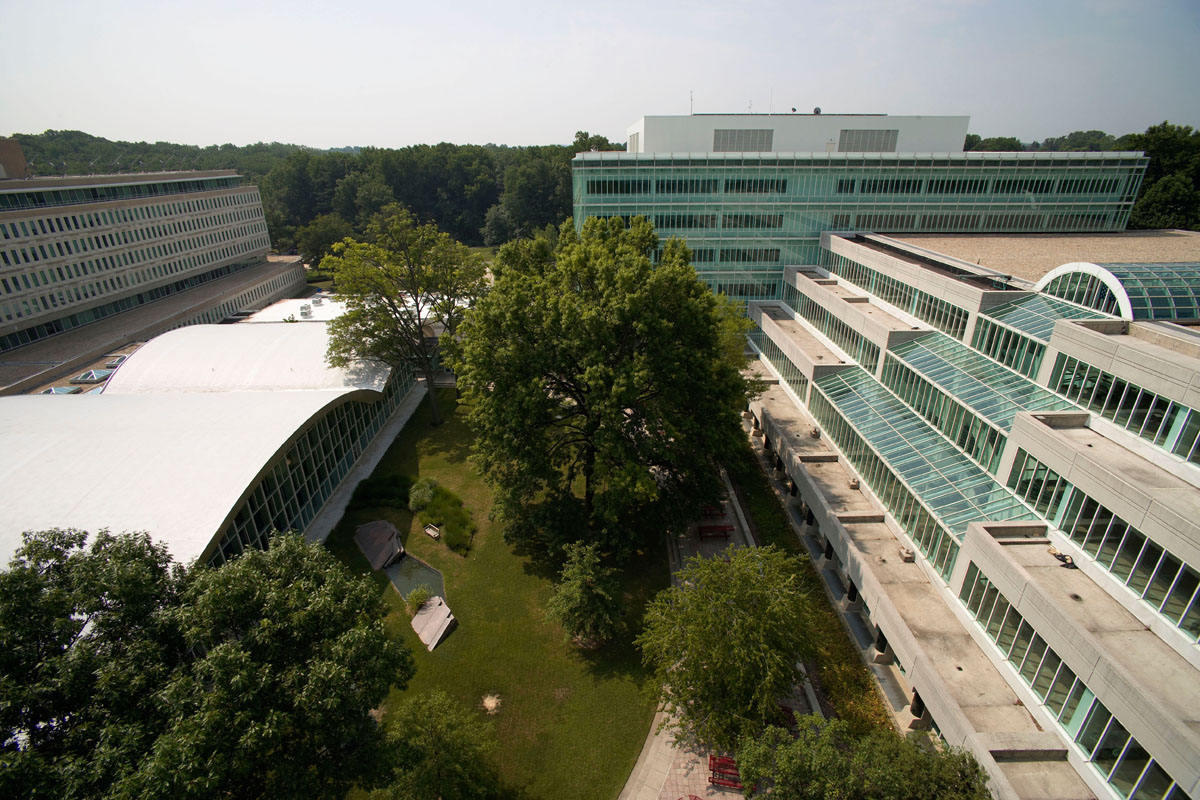 Apparently someone is attempting a security breach of CIA headquarters. In an MSNBC news update Ken Dilanian states, “A Fairfax police spokesman confirms that there is some sort of security incident ongoing at CIA headquarters in Langley, Virginia at the fortified gate off a main road called Route 123. And here’s what we’ve been able to gather from a number of officials. It appears the intruder approached the guarded gate and tried to seek unauthorized access and that the CIA may still be negotiating with that individual inside their vehicle.”

Heres my question, what kind of dirt does this person have on the CIA right now that they are willing to sit in a car a negotiate? No shots have been fired and there is now a temporary flight restriction in place over the area.

A CIA spokesman reported, “In coordination with our local law enforcement partners, we are addressing a security situation just outside the secure perimeter of CIA Headquarters by our main gate on Route 123. Our compound remains secured, and our Security Protective Officers working the incident are the only Agency personnel directly involved.”

Is this a white hat operation? I feel like the CIA wouldn’t entertain any crazy Joe Schmow from off the streets! What are your thoughts?

1 reply to “What is Goin on at CIA Headquarters Right Now?”