Schumann Resonance is known as the heartbeat of Mother Earth.

Schumann Resonance was discovered by German physicist Wilfried Otto Schumann in 1952. These frequencies of Mother Earth are healing to our cells, tissues, brain, and central nervous system because we resonate to these frequencies. Our brains function day and night in Mother Earth’s frequency range. Higher frequencies may give us symptoms such as ringing in the ears, headaches, dizziness, increase in heart rate, pains that come and go, and many other bodily experiences.

If you are looking for a more scientific explanation 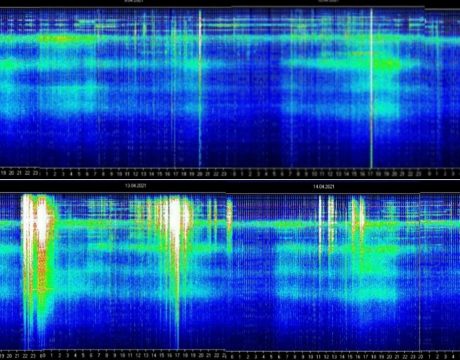 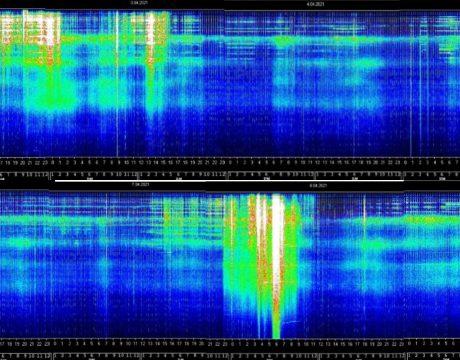 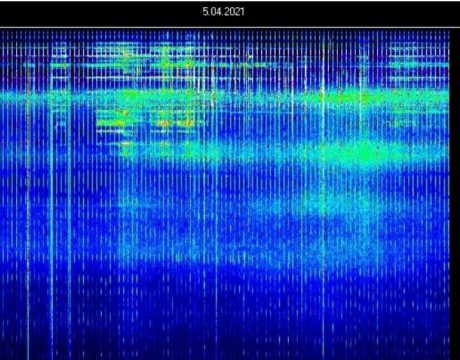