Because of the 5D frequencies, you may have experienced more symptoms. Headaches, nausea, or unexplained pains that come and go, in addition to other symptoms are generally more intense during 5D. 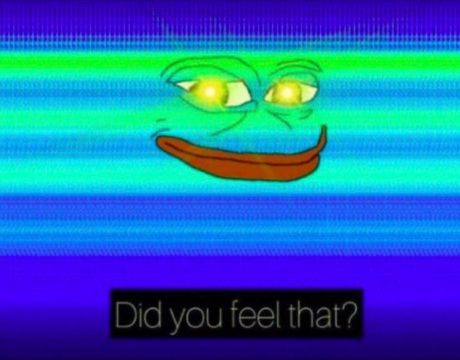