The heartbeat of Mother Earth intensified in 5D frequencies throughout the week. These frequencies where most intense on Monday. However, 5D frequencies were intensified tremendously from Friday to Wednesday. Most importantly, between Friday and Tuesday FIVE bars of 5D appeared from 0Hz to 40Hz AGAIN which almost never happens.

Because of the 5D frequencies, you may have experienced more symptoms. Headaches, nausea, or unexplained pains that come and go, in addition to other symptoms are generally more intense during 5D. Amplitudes for 5D frequencies reached an incredible 77 on Sunday and 92 on Wednesday! 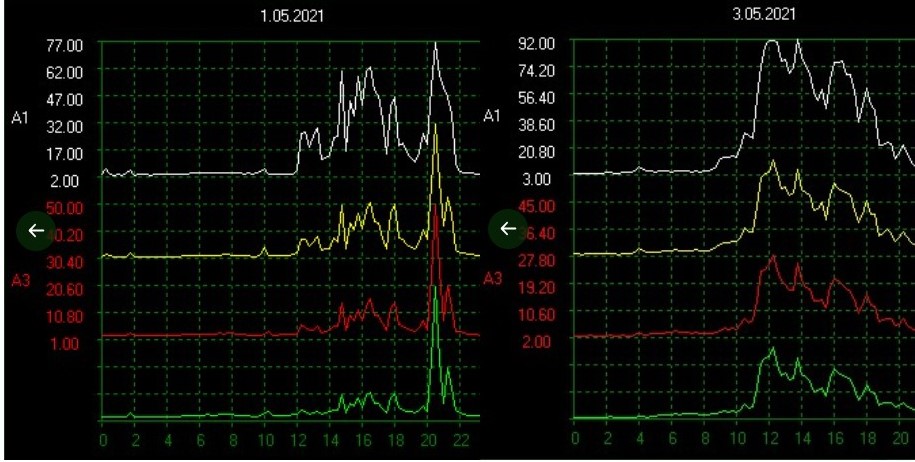