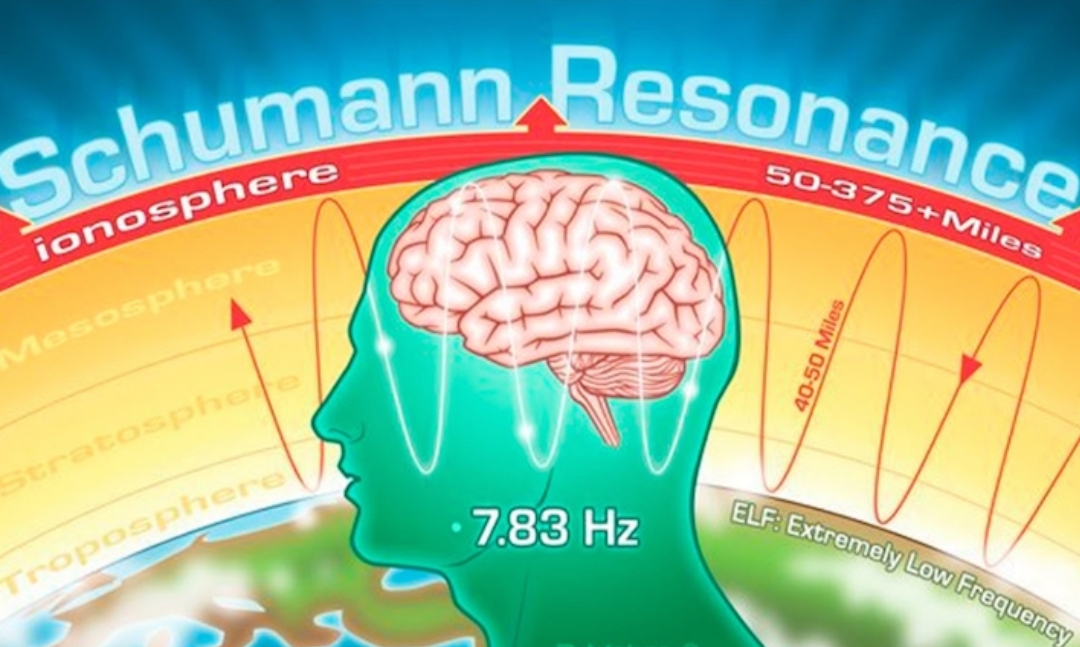 “If you want to find the secrets of the universe, think in terms of energy, frequency and vibration.” ― Nikola Tesla

Nikola Tesla (1856-1943) was gifted when it came to a lot of things like understanding vibrational frequencies and properties of solid, gaseous and liquid matter. Nikola made the first form of a medbed and for literal shits and giggles demonstrated it in front of an audience with help from his good friend and volunteer Mark twain. Who was said to have to exit the stage in a rather high rate of speed and urgency with a wicked case of the bubble guts. On February 10th, 1896 a letter Nikola had sent into the Detroit free press was published and in it, Tesla goes on to say. “I observed that such intense mechanical vibrations produce remarkable physiological effects. They affect powerfully the condition of the stomach, undoubtedly promoting the process of digestion and relieving the feeling of distress, often experienced in consequence of the imperfect function of the organs concerned in the process. They have a strong influence upon the liver, causing it to discharge freely, similarly to an application of a cathartic. They also seem to affect the glandular system, notably in the limbs; also, the kidneys and bladder, and more or less influence the whole body.” thanks to Nikola Tesla and his “oscillator,” you can find these vibrating platforms in gyms still today. Vibrational therapy has been used by the Russian space program since the 1960s, and is used by NASA today, to increase the bone density of astronauts, something which is now being applied to patients with osteoporosis and spinal cord injuries.

Vibrational medicine, its secrets based on the foundational principles of biology and quantum physics, known to the ancients and rediscovered by Tesla, must surely have the power to change the way human health is approached, and the way medicine is practiced. This practice seems to go all the way back to ancient Egypt. Tesla believed that he could reorganize the very structure of the human body by using vibrations

Germany 1951, Professor Winifred Otto Schumann, University of Munich. While giving a lecture on the physics of electricity between the planet and our ionosphere and how a sphere inside of a sphere can create electrical tension, subsequently a frequency. He instructed his class to calculate the tension that would be between those two spheres. He joined his students, not knowing himself, his calculations led him to approximately 10H.z. That is what led him to the discovery of our planets pulse, a measurable frequency that surrounded life on Earth. Professor Schumann didn’t see his findings very significant, even though he was proud of he found them.

Several years would pass before Professor Schumann would realize the true importance of the Schumann Resonance. A twist of faith happened 30 years earlier by another German scientist Hans Berger. Berger built his own EEG (electroencephalography) machine and used it to record the electrical frequency emitted from the human brain for the first time. Normally these things are named after those who discover them; however, Berger was a modest man and named it the Alpha Wave. 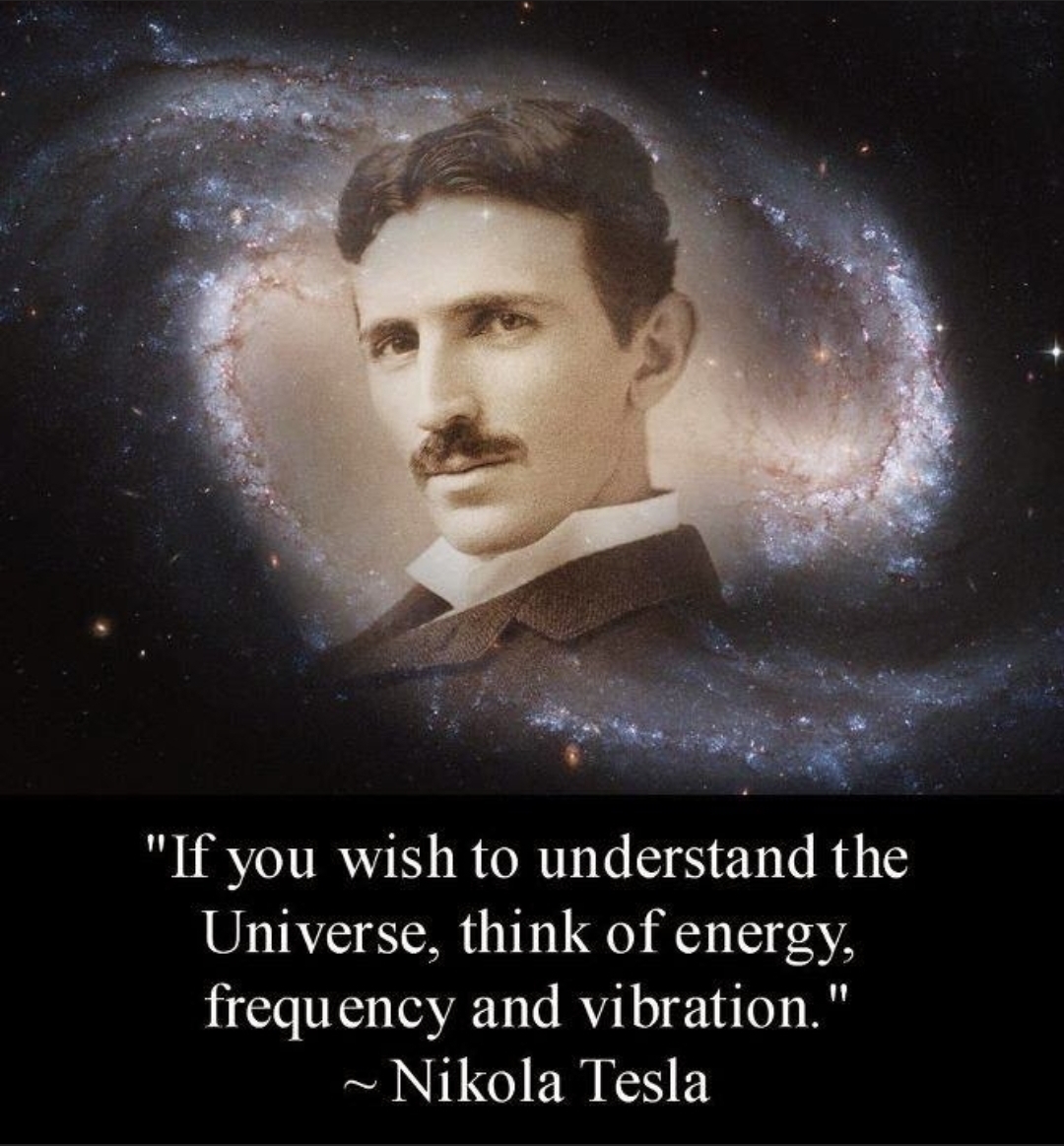 A Max Planck Institute professor Rütger Wever constructed an underground bunker in the early 1960’s to observe the circadian rhythm of man. The circadian rhythm is the night and day cycle engraved into all forms of life. For over 30 years students volunteered to live in the bunker for several weeks at a time. Inside the bunker they would be completely shut out of the natural resonances from the Earth. These experiments produced astonishing results. They found electromagnetic fields of extremely low frequency (ELF) have been shown at a high statistical level to influence human circadian rhythms. The students mental and physical health severely suffered once the Schumann Resonance was filtered out of the bunker. Using an electromagnetic pulse generator Wever would secretly introduce the 7.83Hz frequency to the students inside the bunker. He noticed the ill effects the students suffered would decrease or disappear every time he introduced them to 7.83Hz. Headaches and emotional distress were removed and a sense of well-being was restored. Wever’s experiments revealed an incredible connection between our natural well-being and the Schumann Resonance.

In 2011 a study shows that the Schumann Resonance can be connected to life itself. The noble prize winner Luc Antoine Montagnier was conducting water memory experiments when he disproved the old fundamental principle of science that life comes from life. Say goodbye to the thought that life could only exist where life had existed before. The mechanism for this was understood to be spore and cell division or an egg and sperm. Montagnier’s hypothesis from his experiments says the building blocks of life, DNA sequences, communicate with each other in water. It does so by emitting low frequency electromagnetic waves. Electromagnet information was recorded even when the DNA sequences were in separate test tubes. These communications are so sophisticated they form nucleotides, which is the main ingredient in life. Similar experiments have been attempted countless times but the scientists couldn’t achieve what Montagnier had. He created life where there was no life was present. The difference between Montagnier’s experiment and all the others was a frequency of 7.83Hz. Without the 7.83Hz would cause the experiment to fail, but give it success if added.

Schumann Waves have surrounded life since the very beginning and inevitably tuned into each other. Does it stand to reason how such an acute sensitivity would be affected by the slightest change in the electromagnetic environment? During the early 1990s, quantum physicist Bruce Tainio conducted experiments that showed that a healthy human body resonates at between 62-70Hz. Further, he found that when that frequency drops below 58Hz, the immune system becomes compromised, and disease starts. In other words, a person’s health is directly impacted by the frequency their body is vibrating at. Optimal frequency can be lowered by chemical, physical, mental, or emotional stimuli. Dr. Peter Guy Manners, “A healthy organ will have its molecules working together in a harmonious relationship with each other and will be of the same pattern. If different sound patterns enter into the organ, the harmonious relationship could be upset…they may establish their disharmonious pattern in the organ, bone tissue, etc., and this is what we call disease.” 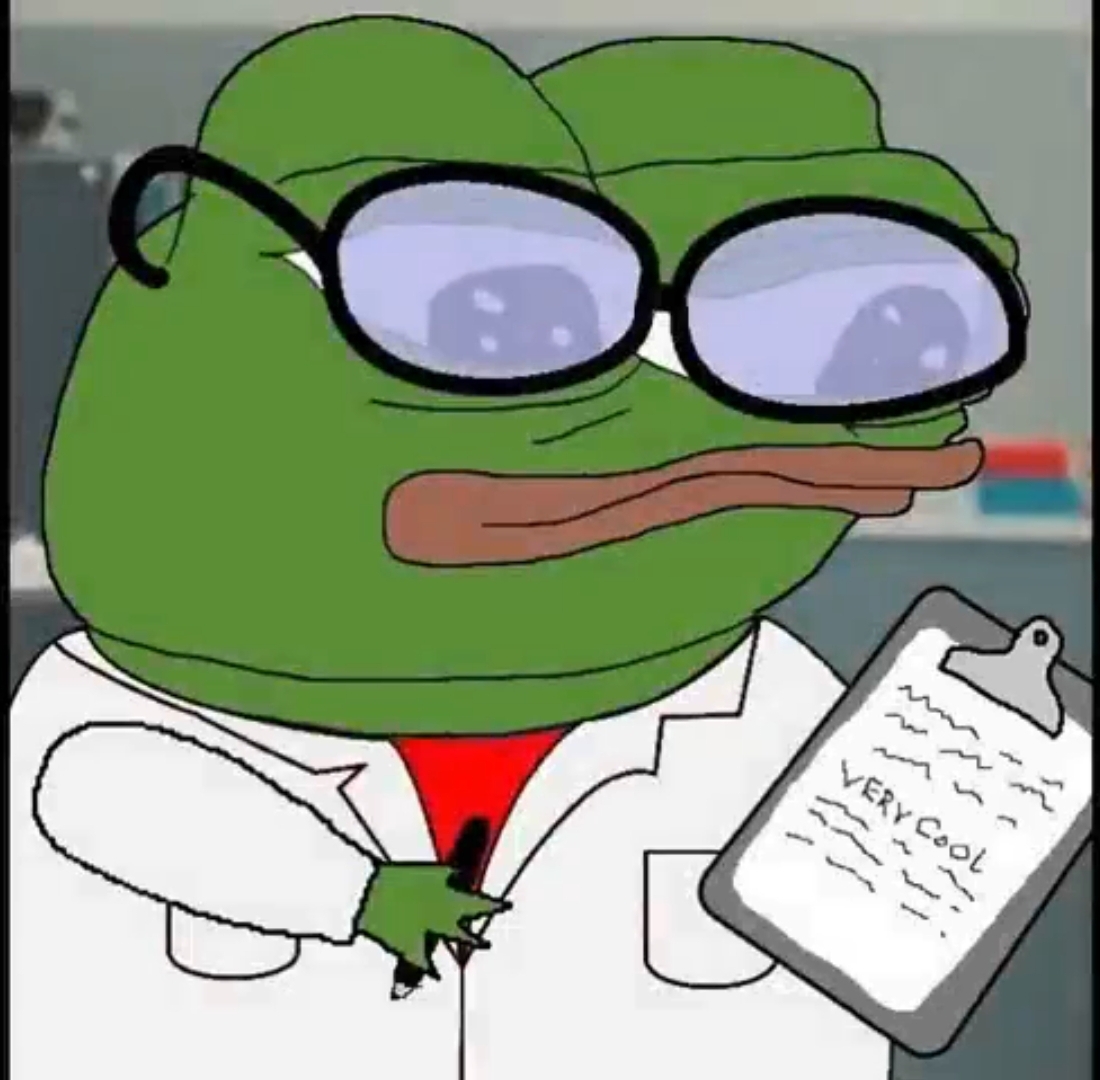 Studies show that the Schumann Resonance is tied into what seems to be almost everything if not everything. It has been known by a few and hidden from the rest. Humanity has depend on the Schumann Resonance to heal our bodies and minds our whole lives. Recently we have been having a whole lot of activity on the Schumann Resonance graph. Mother Earth’s heartbeat has been hitting some rather impressive spikes ranging from delta to gamma frequencies. During those spikes quite a bit of them have been coming through in 5D light coding. Exciting as that may sound, it can also be confusing and at times even miserable from all the symptoms we show when we are not in sync with the frequency our planet is emitting. These symptoms are but not limited to: Lack of hunger, short term memory loss, headaches or migraine, inability to focus, dizziness or vertigo, increase in conscious awareness, mild euphoria, ringing in the ears, anxiety, mood swings. If you find yourselves feeling those symptoms there are a few quick remedies called grounding. First you can take off your shoes and socks and walk barefoot though some grass. Another way is to hug a tree, the sable feeling we receive from being connected with such a study object is extremely soothing. If by chance you live in a concrete jungle, not to worry you can always just hug your pets. When we connect ourselves with mother nature, we ground our bodies electrical current out with the planets. Drinking plenty of water and staying hydrated helps out an awful lot as well. If you find yourself suffering from these symptoms and you set out to get grounded, be mindful of your children and pets. They very well maybe feeling the same symptoms but confused on why they are feeling that way.